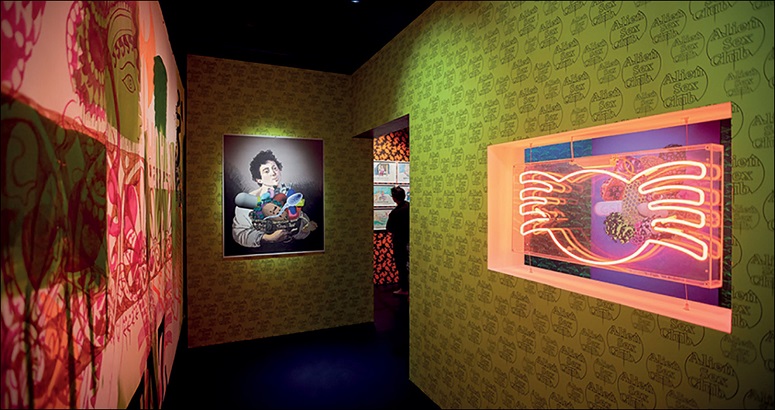 An art project in the South African village of Hamburg, created by people affected by HIV, is now being exhibited in Johannesburg more than 15 years after it was completed.

The Keiskamma art project gathered together over 130 women to weave a story of their pain and loss – but also of hope for the future after being affected by HIV/AIDS in the early 2000s when it hit South Africa.

Nozeti Makhubalo is one of the artists involved in the giant tapestry. She detailed some of the hardships she faced to feed her family after her husband could no longer provide for them and how working on the artwork was a healing experience for her.

She says:  “It heals you inside. It heals you through the needle and the threads because you are expressing yourself and you will come from your house sometimes too stressed saying: ‘I wonder what I am going to cook tonight.’

“But when you reach the studio, we’ve got tables where we are sitting together then we share that. So, we support each other, we share whatever burden you have. Then when you go home, you’re just happy as ever.”

The project also established a musical academy in the village where the youth can learn how to sing and play instruments.

Eunice Mangwane became involved in the art project to help spread awareness of HIV/Aids together with health workers who were unfamiliar with the Xhosa language spoken in the Eastern Cape.

She says: “It was not long, and another one came and so on and so on until I had five patients in my house. And with the five that I had in my house, the two died in the house and the three are still living until now.

“And only then, when the community saw the progress of this guy, because I used to put him on a wheelbarrow when I’m taking him to the clinic.

The 4×7 multi-panel tapestry debuted at the Anglican Cathedral in Grahamstown, South Africa, in July 2005.

Since then, it has traveled to England, Canada, and the United States.

Founder of the Keiskamma Art Project, Carol Hofmeyr, says: “Many people say COVID brought people together, they wanted to help people around them; they wanted to support their neighbours.

“But HIV was not like that. People didn’t want them in their houses and so the act of making embroidery together is also a thing of pulling people together to support each other.”

About 14 percent of South Africa’s population lives with HIV, making it the country with the highest prevalence of the virus.

The exhibition of the Keiskamma altarpiece and other tapestries will remain on display at Constitution Hill until 24 March 2023.

THE EXIT OF A NOBLE PRINCE OF FIDITI: ADEKUNLE TIJANI OYELERE (BIBIIRE) by Ademola Adeniyi 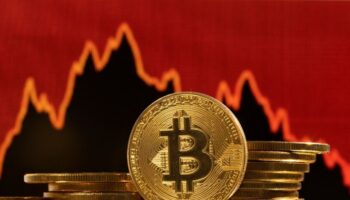 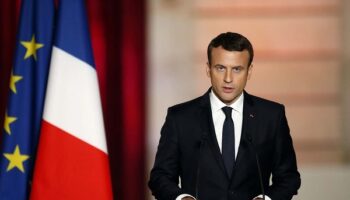