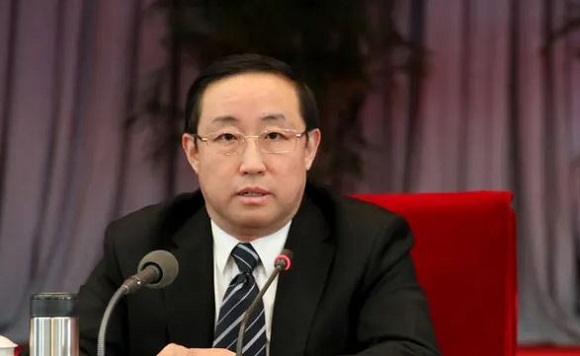 Former Chinese justice minister Fu Zhenghua who led numerous campaigns against corruption has been sentenced to death for bribery involving over $16 million.

A court in Changchun, Thursday, handed Fu a death sentence to be commuted to life in prison after two years.

His conviction comes amid an unexpected clampdown on officials ahead of a key Communist Party congress next month.

Chinese media disclosed that 67-year-old was handed a suspended death sentence that will be commuted to life imprisonment after two years, with no possibility of bail.

Ahead of Fu’s court trial in the north-eastern city of Changchun, China’s anti-graft agency revealed earlier this year that Fu had also been part of a “political gang” of Sun Lijun – one of the most prominent officials from the security apparatus to be targeted since Zhou’s conviction in 2015