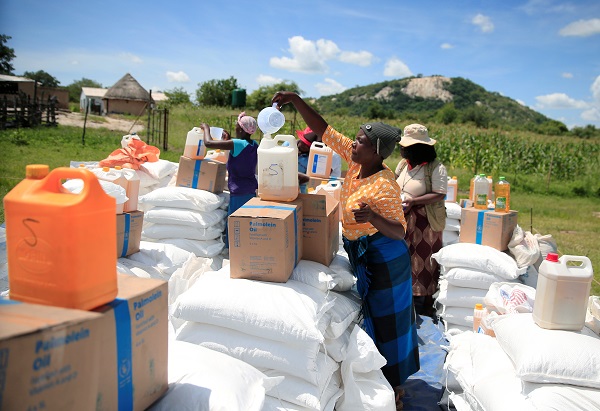 An official said that the UN’s World Food Programme (WFP) is planning a food relief programme targeting 700,000 people in Zimbabwe who are affected by a poor harvest and the Ukraine war.

Zimbabwe’s government is working with agencies to provide food aid for 3.8 million people, the WFP told Reuters on Tuesday

The southern African country has been struggling to feed itself since 2000 when former leader Robert Mugabe championed the seizure of white-owned farms to resettle landless Black people.

The current administration has said it expects its staple maize harvest to fall by nearly half this year, to 1.56 million tonnes from last season’s 2.72 million tonnes, due to poor rainfall in the 2021-2022 growing season.

The country requires 2.2 million tonnes of maize annually for human and livestock consumption.

WFP said it had budgeted $40m for the food aid programme to cushion millions over the peak of the hunger season from October, when poor households run out of food stocks, to March when harvesting starts.

“I do not think this is famine as yet, but that does not mean that it is good. We are preparing for a response that will take off from October to March. We are working with the government on a joint plan for the food deficit mitigation programme for 3.8 million people,” WFP country representative Francesca Edelmann told Reuters.

She said the number of food insecure people had shot up from 2.9 million to 3.8 million, warning that more households could go hungry as grain stocks dwindle. 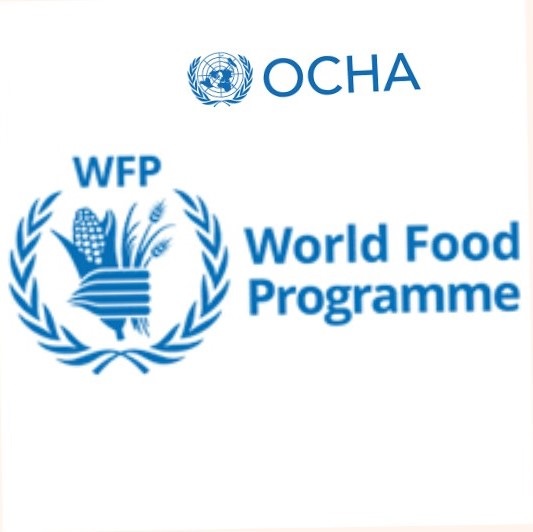 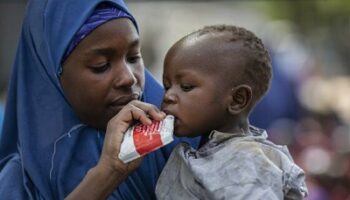 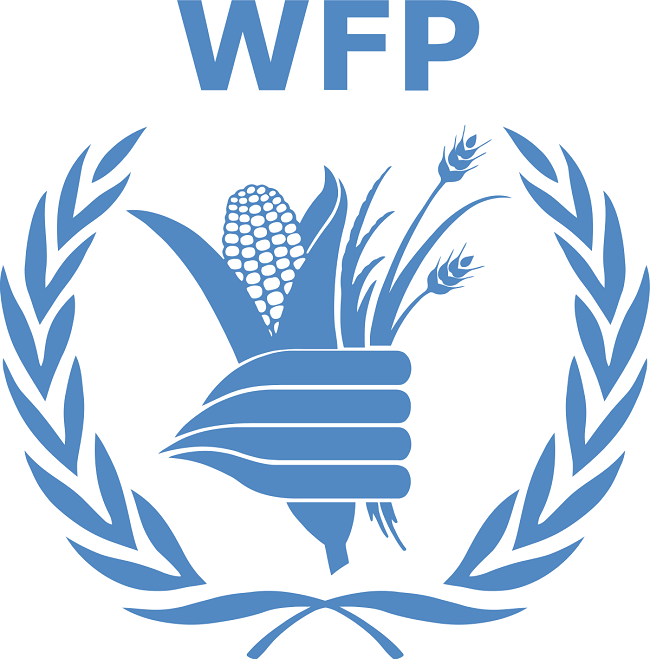