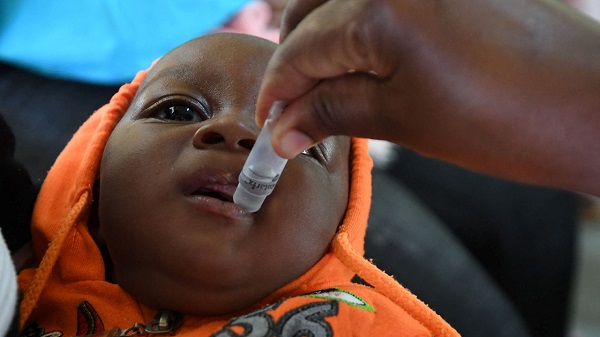 The death toll from a measles outbreak in Zimbabwe has risen to almost 700 children, the country’s health ministry has said.

Some are calling for the enactment of legislation to make vaccination mandatory in a country where anti-modern medicine religious sects hold sway on large swathes of the population of 15 million people.

The southern African country’s health ministry announced at the weekend that 698 children have died from measles since the outbreak started in April.

The ministry said 37 of the deaths occurred on a single day on Sept.1. The health ministry said it had recorded 6,291 cases by Sept. 4.

The latest figures are more than four times the number of deaths announced about two weeks ago when the ministry said 157 children, most of whom were unvaccinated due to their family’s religious beliefs, had succumbed to the disease.

Dr. Johannes Marisa, the president of the Medical and Dental Private Practitioners of Zimbabwe Association, told The Associated Press on Monday that the government should escalate an ongoing mass vaccination campaign and embark on awareness programs targeted especially at anti-vaccine religious groups.

“Because of the resistance, education may not be enough so the government should also consider using coercive measures to ensure that no one is allowed to refuse vaccination for their children,” said Marisa. He urged the government to “consider enacting legislation that makes vaccination against killer diseases such as measles mandatory.”

UNICEF on Monday said it “is deeply concerned” with the number of cases and deaths among children due to measles. The agency said it is assisting the government to combat the outbreak through immunization programs.

The measles outbreak was first reported in the eastern Manicaland province in early April and has since spread to all parts of the country.

Many of the deaths have been of children who were not vaccinated, Information Minister Monica Mutsvangwa said in August.

Zimbabwe’s Cabinet has invoked a law used to respond to disasters to deal with the outbreak.

The government has embarked on a mass vaccination campaign targeting children aged between 6 months and 15 years old and is engaging traditional and faith leaders to support the drive.

Zimbabwe continued vaccinating children against measles even during the height of the coronavirus pandemic, but the drive has been hampered by religious groups that preach against vaccines.

The Christian sects are against modern medicine and tell their members to rely on self-proclaimed prophets for healing.

Church gatherings that have resumed following the easing of COVID-19 restrictions have “led to the spread of measles to previously unaffected areas,” said the health ministry last week.

Measles is among the most infectious diseases in the world and mostly spreads in the air by coughing, sneezing or close contact.

Symptoms include coughing, fever, and a skin rash, while the risk of severe measles or dying from complications is high among unvaccinated children.

Outbreaks in unvaccinated and malnourished populations have been known to kill thousands. Scientists estimate that more than 90% of the population needs to be immunized to prevent measles outbreaks.

The World Health Organization, in April warned of an increase in measles in vulnerable countries due to a disruption of services due to COVID-19.

In July, the United Nations children’s agency, UNICEF, said about 25 million children worldwide have missed out on routine immunizations against common childhood diseases, calling it a “red alert” for child health. 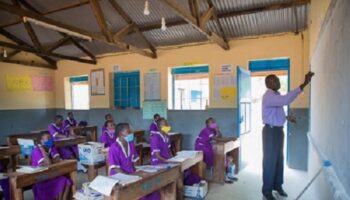 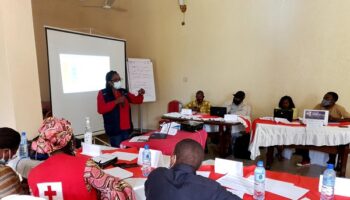