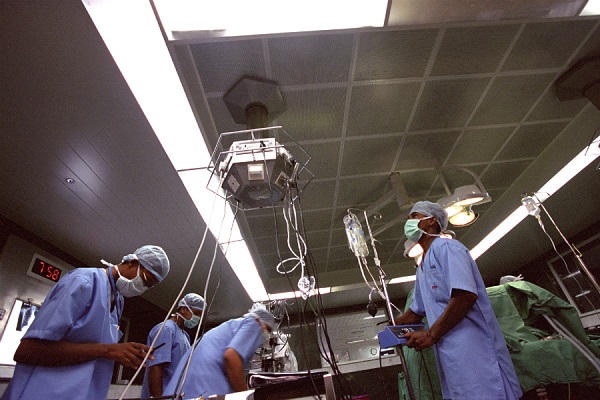 The Serum Institute of India signed a deal this week with South Africa’s Aspen Pharmacare to make four vaccines used in Africa.

The deal has been hailed as saving local vaccine production, which was at risk of shutting down after receiving no orders for a COVID vaccine. But medical aid group Doctors Without Borders says more efforts are needed for vaccines to be fully produced in Africa for Africans.

“The partnership represents an important step for preventing the kinds of gross inequities of access to life-saving vaccines that emerged during the COVID pandemic,” said CEPI’s chief executive officer, Richard Hatchett. “We are proud to be part of an effort that will secure critically needed vaccine manufacturing capacity in Africa, for Africa so that it can be ready when it faces future epidemic or pandemic threats.”

“I think it’s a great step towards realizing the improvements in the African continent’s manufacturing capacity, particularly looking at vaccines. And actually looking into routine vaccines. I think that, for me, is a great step,” Sehoma said. “But I think, definitely, we could do with a lot more and even a full sharing of technology, so that we don’t find ourselves waiting in line for vaccines that are coming from high-income countries.”

Petro Terblanche, managing director of the South African company Afrigen, which reproduced Moderna’s MRNA COVID vaccine, says Aspen’s deal with the Serum Institute may not be healthy for other companies on the continent, as it could drown out local competition.

“It has responded to African Union heads of state and government calls that 30 percent of our continent’s requirements for human vaccines be procured from African manufacturers. And we look forward to this being motivation for more expanded manufacturing of vaccines here on the continent of Africa,” Ouma said.

According to the Africa CDC, less than 1% of vaccines currently used on the continent are locally manufactured.

Aspen’s Group Communications Consultant Shauneen Beukes says they cannot comment on calls for the full African production of vaccines at this stage.