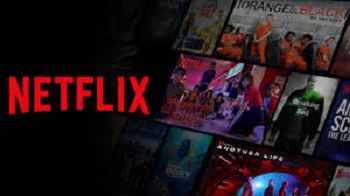 Big-name entertainment providers like Netflix, Showmax, and Paramount have been meeting African content creators this week at the Fame Week Africa conference in South Africa. The three-day conference, which ended Friday, was billed as the continent’s premier business conference for the creative and cultural sectors.

A local government official who declined to be named said numerous deals were being concluded on the floor – and predicted that Fame Week Africa would put Cape Town on the world map in terms of film events.

Countries like the United States, Canada, and Kenya had government representation there, while businesses in film, TV, animation, music, and entertainment technology had cubicles set up in the Cape Town International Convention Center.

Bonolo Madisakwane, the content distribution executive for Paramount Africa, was sitting in one of them.

“Next week is going to be a very busy week for me and my programming team,” she said. “We have received a lot of screeners. I’m very, very hopeful.”

She said Fame Week Africa was the biggest event of its kind in Africa since the COVID-19 lockdown and people have taken full advantage of it.

“Most of them I had pre-meetings already but quite a number of them, the minute they see me and I’ve got nobody sitting there with me, they just take a seat and they just pitch whatever it is that they want to pitch and they ask all the questions,” Bonolo said.

One man who was hoping to catch up with the likes of Bonolo was South African actor and social media influencer Ernest St. Clair, who has over 67,000 followers on Instagram. He stars in a new film, “2 Thirds of a Man.

“We shot this film in lockdown and it’s finally released and been picked up,” he said. “We are really hoping for it to be picked up by other channels like Showmax.”

Another participant, Canadian singer Domanique Grant, was there to promote her company which works with brands and artist management and development.

“We help to do everything from sponsoring vocal lessons to bringing them to major conferences so that they can get into the industry,” she said.

Having lived in Uganda, she’s also hoping to reach a wider African audience. She is also at the conference to promote her new album, “Queen/Dom.”

“‘Queen/Dom’ is about generational healing and self-love,” she said.

Jill Casserley, Africa sales manager for RX Global, which organized Fame Week Africa, said she believes there will be more events like this to come and that a lot of business was done at this one.

“I’m sure it will continue,” she said. “People are happy to be back to face-to-face meetings. I think they’re done with virtual markets.”

The event was sponsored by MIP Africa, the International Animation Festival, Muziki Africa, Media and Entertainment Solutions Africa, and the city of Cape Town. 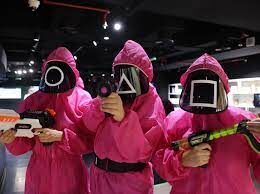 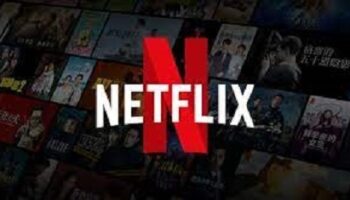