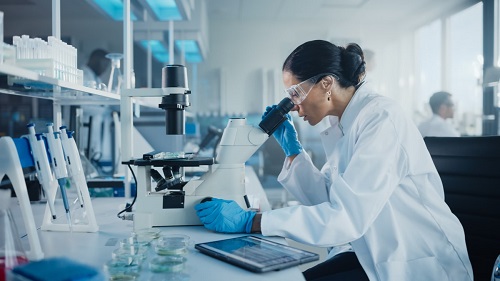 Burkina Faso has built its first pharmaceutical production plant, specializing in the production of generic drugs, which was visited on Tuesday by Prime Minister Albert Ouédraogo.

Built by actors of the Burkinabe private sector and named Propharm, this factory, erected on 1.5 hectares in the commune of Komsilga, on the outskirts of the capital Ouagadougou, will ensure a “permanent availability of the most requested medicines”, according to its promoters.

Certified by an independent Spanish organization, it will start producing paracetamol 500 mg, phloroglucinol, an antispasmodic, as well as a “kit of oral rehydration salts and zinc, for the treatment of diarrhea”, explained Propharm’s General Manager, Armel Coéfé.

“Our production capacity, at present, meets the local need and solves the problem of drastic rupture,” he added, noting that the list of molecules to be produced will grow, especially “with the production of drugs for the management of malaria.

According to Prime Minister Albert Ouédraogo, “this is an important plant, insofar as it will contribute to making available to our population’s medicines at a lower cost. He added: “During the Covid-19 period, these issues were important and everyone recognized the need to develop local production of medicines. It is also a local company, which contributes to developing a resilient economy.

According to Armal Coéfé, the factory is currently finalizing the last step, the inspection of the National Agency for Pharmaceutical Regulation on the batches produced, in order to obtain the marketing authorizations in the coming months.

AU, WHO urges swift action against childhood tuberculosis in Africa

Nigeria bans use of foreign models for local adverts 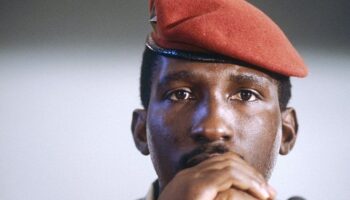 Who killed Thomas Sankara? The Trial starts in Burkina Faso By DR.Y.