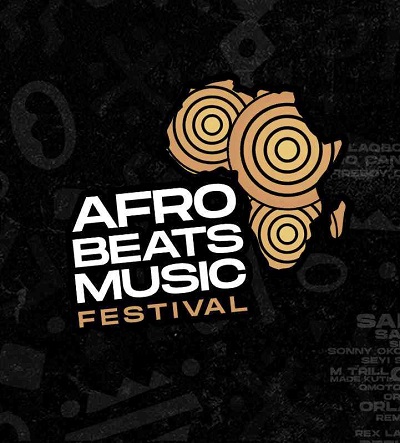 African Music Stars are set to converge in Canada for what seems to be a redefining moment as the first-ever Music Afrobeats Festival and Awards are scheduled to hold this weekend, on Friday 19th and Sunday 21st of August in Toronto.

Top African music artists led by the Nigerian Musical duo, PSquare, and others which includes Diamond Platinumz, Bnxx (Buju), Focalistic, DJ Neptune, Montess, and many more are billed to perform for the first time in the two-day show.

The event hosted by Prince George Entertainment, Toronto Canada according to one of the backers of the show, Quadri Orobiyi, the CEO of Turkish African Group (TAG) Istanbul Turkey will further put the Afrobeats on the global map.

“This mega show will be the first of its kind in the history of African Music space in Canada”, said the organizers, adding that Afrobeats Music Festival became necessary in order to celebrate Afrobeats’ uniqueness globally.

The organizers also stated that the show will further celebrate the uniqueness and successes of Afrobeats music and those who have worked hard to ensure that the genre of music became acceptable across the globe.

“We want to celebrate Afrobeats hence the reason we came up with the Afrobeats Music Festival. Over the years, afrobeat has witnessed unprecedented growth and one can see the number of artistes that have emerged from the African scene with acts from Nigeria, Tanzania, Ghana, and South Africa among others.