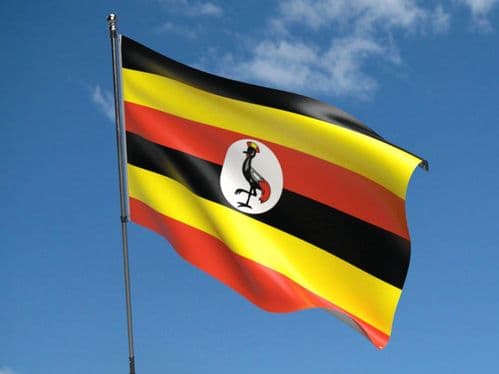 Youths from across the country have urged the government to waive taxes on youth enterprises that have been earmarked to benefit from the Parish Development Model (PDM).

The youths made this call during a plenary meeting of the Fifth National Youth Parliament where they observed that the PDM  design as it currently appears may not benefit them if they are to compete with other established enterprises.

“I am a farmer but you find the taxes on inputs are the same for us as the other established farmers. We would request that taxes are reduced for the youth,” said Jackline Namutebi from the central region.

Demos Pariyo Agamba from West Nile said many youth enterprises had collapsed because of high taxes which he said were discouraging. ”Do you know how many youth projects have died? We need a fair tax policy to protect youth enterprises,” said Agamba.

He appealed for tax holidays on youth projects to participate in PDM.

The Fifth National Youth Parliament was held on Friday, 05 August 2022.

The youth adopted passed a motion urging the government to prioritize measures for the economic transformation of young people through PDM.

The young people were concerned that they were not consulted on PDM, while some claimed that in some parishes there were no youth representatives on PDM committees.
“This country has youth leaders at all levels but when you go to the committees of PDM in different parishes there is deliberate efforts to sideline youth leaders from decision making,” said Prisca Akello, youth representative, Kitgum district.

The youth were also concerned that the money allocated to them in PDM was insufficient when other government youth livelihood programs have been phased out in favor of PDM.
“Even the 30 percent for the youth is not 30 percent of PDM money but a fraction of money meant for PDM groups,” said Vicky Namugabe from Sironko.

The Youth Parliament resolved that government either provides 30 percent of the total PDM budget to the youth or provides Shs100 billion as annual capitalization of the Youth Livelihood Fund.

The setting also passed a motion where youth urged the government to prioritize measures to mitigate the effects of climate change.