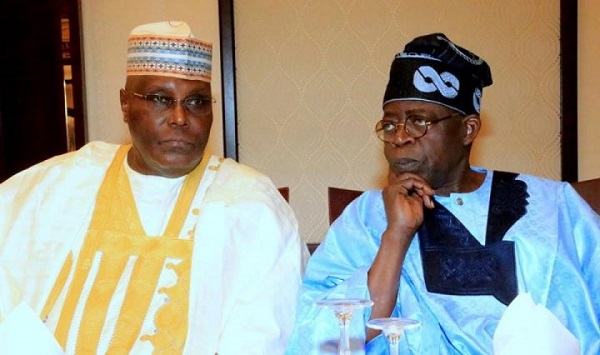 Atiku Abubakar, the presidential candidate of the People’s Democratic Party, said he is against the Muslim-Muslim ticket presented by the All Progressives Congress.

The former vice-president in an interview on Friday morning said he had always opposed the same-faith ticket.

He said; “I have always opposed Muslim-Muslim ticket. There is a need to balance things, whether religion or something else.”

However, Atiku also spoke about his relationship with his main challenger Bola Tinubu – the presidential candidate of the APC.

He disclosed that he still remains friends with the former Governor of Lagos State despite their political differences.

“I’m still a friend of him and being friends with him doesn’t mean we can’t have our political differences,” Atiku said.

Photo News: “The cooperative relations between Côte d’Ivoire and China are highly appreciated in Abidjan”- AACCI

Monkeypox outbreak is a global emergency of international concern -WHO declares