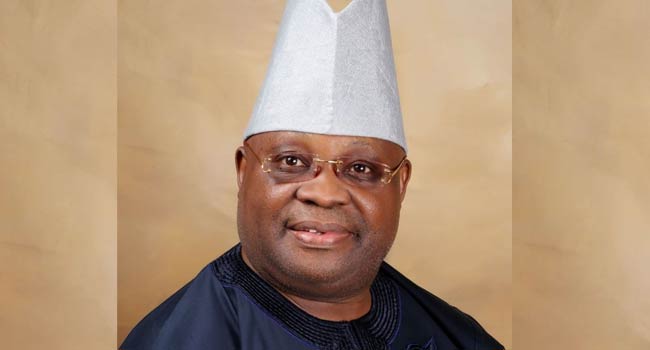 Adeleke won in 17 of the 30 local government areas in the election conducted on Saturday.

Adeleke was declared winner and returned elected by the State Returning Officer, , at  7.18am Sunday 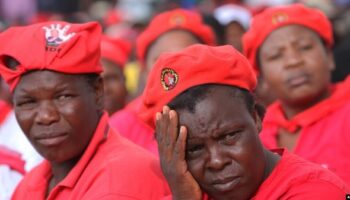 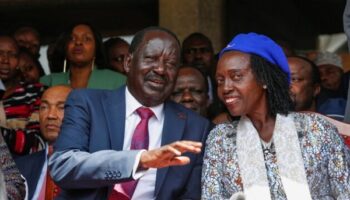