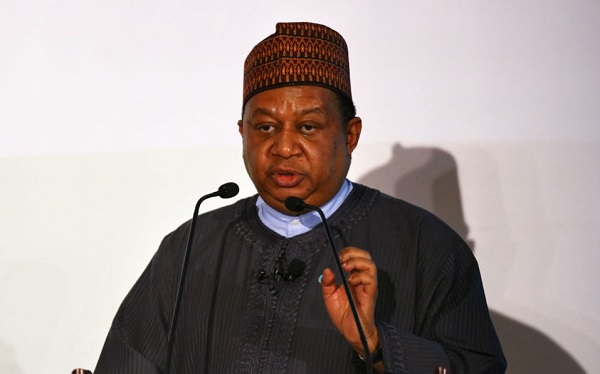 The secretary-general of the Organization of the Petroleum Exporting Countries (OPEC) has died in the Nigerian capital, Abuja, the country’s oil chief said.

Mohammad Barkindo, a Nigerian oil industry veteran who steered the group through the creation of the OPEC+ alliance, was due to step down at the end of this month after six years at the OPEC top job. He was 63.

The head of Nigeria’s National Petroleum Corporation (NNPC), Mele Kyari, announced the news in a tweet early on Wednesday, which was later confirmed by two sources at OPEC.

“He died at about 11pm yesterday 5th July 2022. Certainly a great loss to his immediate family, the NNPC, our country Nigeria, the OPEC and the global energy community. Burial arrangements will be announced shortly.”

The cause of death was not known yet.

Barkindo’s career spanned over four decades and it included stints at NNPC and Nigeria’s foreign and energy ministries. He had returned to Abuja in preparation for a post-OPEC career.

His tenure as the head of OPEC has been marked by global shocks that battered the industry.

During his speech in Abuja, Barkindo said the oil and gas industry is “under siege” and still reeling from the enormous investment losses of recent years.

“In a very short time span, the industry has been hit by two major cycles – the severe market downturn in 2015 and 2016, and the even more far-reaching impact of the COVID-19 pandemic,” he said in his last address.