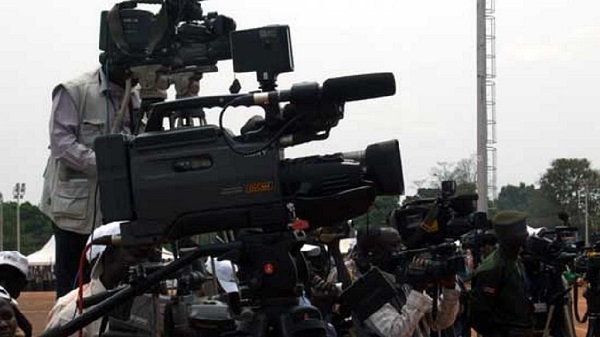 The Minister of Communications Science and Technology, Mr. Tšoinyane Rapapa says it is high time for journalists to specialise in different areas of journalism to be able to report with understanding.

He said this when officially opening the two-day workshop on African Peer Review Mechanism (APMR) Media Training, a collaboration of APRM Continental Secretariat, Ministry of Foreign Affairs and International Relations, and the Media Institute of Southern Africa (MISA) Lesotho on Monday.

Mr. Rapapa noted that this training will go a long way towards cementing cordial relations between Lesotho and Ethiopia, saying the training will further serve as a network of Communication for disseminating APRM reports and publications while also creating awareness, informing, and educating the media about APRM processes.

He stressed that Lesotho was reviewed in 2009 and some of the lessons learned included the fact that priority needs to be given to the technical details in setting up the structures of APRM in countries submitting reviews, mobilization of resources, and the technical autonomous body to reduce delays in the assessment process amongst other things.

Also speaking, the National Director of MISA Lesotho, Mr. Ntsukunyane Lekhetho said the objectives of the media training are to sensitise and equip the media fraternity with requisite information on the APRM process in Lesotho.

He added that it is aimed at encouraging sustained consistent reporting and coverage of the APRM process by developing a national media strategy.

Again, the training is intended to establish a network of communicators to disseminate APRM reports and publications.

On the same token, Acting Chief of Staff, APRM Continental Secretariat, Adv. Batlokoa Makong said the primary purpose of APRM is to foster the adoption of policies, standards, and practices leading to stability, high economic growth, and sustainable development.

The inaugural meeting of the APRM of the communicators’ network was held in May 2019 in South Africa. It is against this backdrop that the APRM hosts the 1st media training on the 27th and 28th of June in Maseru Lesotho.