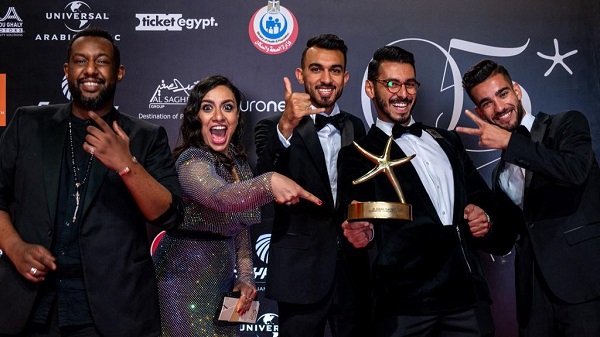 The Gouna Film Festival, scheduled for October, will be held next year, organisers announced on Sunday evening, saying that “global challenges” were not conducive for the event in Egypt, which has been hit by soaring prices due to the war in Ukraine. Africanews reports

No specific date has been set for the sixth edition of the Arab film festival, which each year brings in stars from across the region and beyond, including Forest Whitaker and Owen Wilson in previous editions.

In 2017, real estate tycoon Samih Sawiris founded the festival in the town of el-Gouna, on the Red Sea, 450 kilometres southeast of Cairo. This posh seaside resort was itself created in 1989 by the Sawiris family, the richest in Egypt.

At its last edition in October 2021, the festival awarded the Egyptian film “Feathers”, which had won a prize in Cannes a few months earlier, creating a controversy in the country.

Actors and members of parliament accused the half-absurd, half-social portrait of “tarnishing the reputation” of the country where, according to the World Bank, two out of three inhabitants live below or just above the poverty line.

Stricken by galloping inflation, huge public spending on infrastructure and a brutal devaluation, Egypt is discussing a new loan with the International Monetary Fund (IMF) while the country’s budget of about $160 billion is burdened by a public debt that reaches 90% of GDP