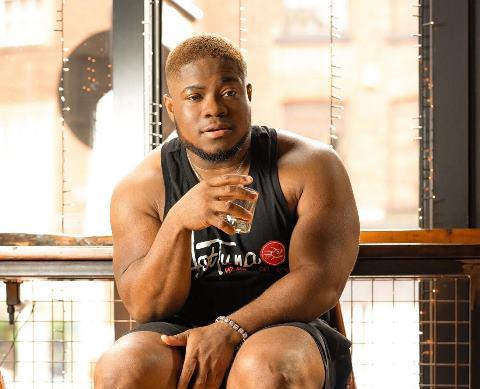 Nigerian-born, UK-based music sensation, Mr Kaas, whose music video, Gum Body, was released today, will be performing at Heat African Restaurant in Oxford, on the 1st of September, 2022, as part of the opening of the James Currey Literary Festival billed to take place at University of Oxford between 1 and 3 September.

Mr Kaas is an artiste who combines elements of pop music with Afrobeats.

His dreamy vocals sets the bar higher in terms of genre definitions and sonic aesthetics, and he is always looking for new ideas and ways to reach the audience.

Mr Kaas is indeed amazing. He has, over the years, developed a distinctive lyrical style, which feels like a combination of various influences. One of the distinctive features of his music, which makes him unique, is the rich layering of instruments and vocals in his music.

Mr Kaas hails from Edo state in Nigeria. A child prodigy, he started his music career at seven by laying musical instruments such as pianos and drums, with Michael Jackson being a pivotal influence.