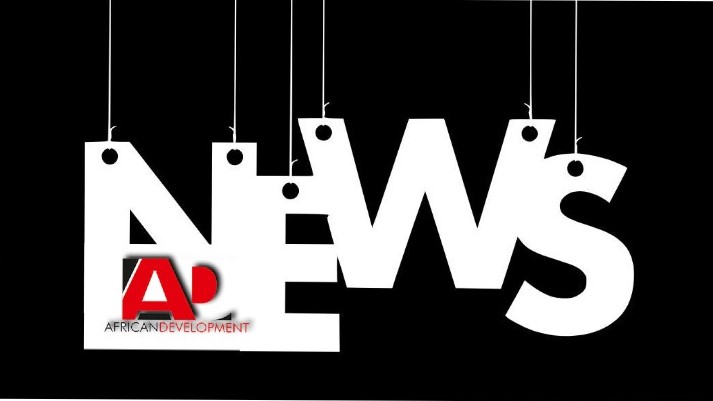 According to the RDF, the unnamed soldier was armed with an assault rifle and fired at soldiers, police and civilians in Rubavu District, injuring two policemen in the process.

“This morning at around 8:45 am, an unidentified Congolese soldier armed with an AK 47 rifle crossed the Petite Barrière border in Rubavu District and began shooting at Rwandan security personnel and civilians crossing the border, injuring two Rwandan police officers,” Rwanda’s Ministry Of Defence said.

The soldier was eventually killed after “a Rwanda national police officer on duty shot back in self-defence, to protect civilians crossing the border and border agents.”

He was shot dead at the Petite Barrière border about 25 metres into Rwanda. The Expanded Joint Verification Mechanism of the International Conference on the Great Lakes Region has been made aware of the incident.

Since the beginning of May, relations between Rwanda and the DRC have been tense, with counter-accusations from both countries allegedly supporting rebels to destabilize each other.

On Wednesday, after meeting the High Council of Defence, DRC president Félix Tshisekedi announced he was cutting all trade ties with Rwanda over allegations that Kigali was supporting M23 rebels.

The DRC has been Rwanda’s biggest trade partner for years. According to the World Bank, Rwanda had exported more goods to the DRC than to the East African Community (EAC), which the DRC recently joined.

Rwanda’s main exports to the DRC include livestock and crops and cross-border trade in services, such as finance, transportation, and wholesale trading.

On the other hand, the DRC exports mostly minerals to Rwanda. The latest single biggest bilateral trade agreement between the two countries was the gold deal signed in 2021.

That deal entails the DRC’s Société aurifère du Kivu et du Maniema and Rwanda’s Dither Limited mining and refining gold in order to keep the resource away from funding rebels.

The DRC is the latest member of the EAC and the fallout with Rwanda could shake the foundation of the regional bloc.

Uganda and Kenya have since stepped up to promote dialogue between the two nations.