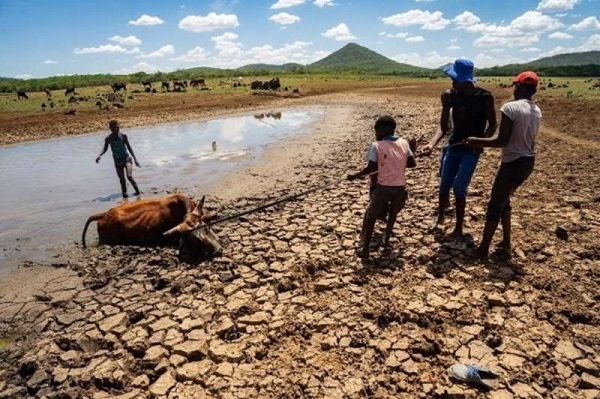 More than half of the 2 121 public health events recorded in the past two decades in Africa were climate-related, the World Health Organisation (WHO) said in a new report to mark World Health Day.

Floods were the most frequent, accounting for 33% of all reported natural disasters.

By definition, public health events were ones that represented an immediate threat to human health and required prompt action, and not limited to disease outbreaks and the spread of infectious diseases.

Various United Nations agencies, global think tanks, and aid givers had since incorporated climate change awareness and mitigation in its programmes as the world, particularly Africa, was feeling the effects of global warming.

Part of the message being conveyed was that African governments should prioritize human well-being in all key decisions, stop new fossil fuel explorations and subsidies, tax polluters and implement WHO air quality guidelines.

On Wednesday, Malawi’s President Lazarus Chakwera donated 10 000 kilograms of maize flour to the Department of Disaster Management Affairs (Dodma), to mark his 67th birthday in the country.

Dodma will then distribute to flood victims in various camps in the Southern Region of Malawi.

“While the president is thankful for the gift of life, he is mindful of the many Malawians whose lives have been disrupted by recent natural disasters, and this donation is his expression of solidarity with them and commitment to alleviating their suffering,” said presidential press secretary Anthony Kasunda in a statement.

Because of climate change, “the entire foundation of good health is in jeopardy with increasingly severe climatic events”, WHO said.

According to the Institute for Security Studies (ISS), southern Africa was one of the most affected parts of the world, with reoccurring natural disasters such as flooding.

As such, WHO noted that waterborne diseases were on the rise.

“The WHO analysis found that water-borne diseases accounted for 40% of the climate-related health emergencies over the past two decades. In Africa, diarrhoeal diseases are the third leading cause of disease and death in children under five. A significant proportion of these deaths is preventable through safe drinking water, adequate sanitation, and hygiene,” the organisation said.

The WHO analysis revealed that vector-borne diseases, notably yellow fever, accounted for 28% of the climate-related health emergencies, while zoonotic diseases, specifically Congo-Crimean hemorrhagic fever, were the third most prevalent. Congo-Crimean hemorrhagic fever is a viral disease transmitted to people from ticks and livestock and had an outbreak fatality rate of up to 40%. 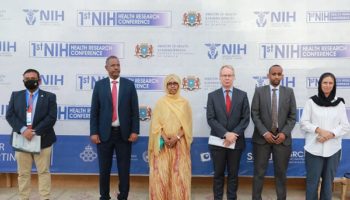 WHO, other partners scale up action on eradicating tuberculosis in Nigeria