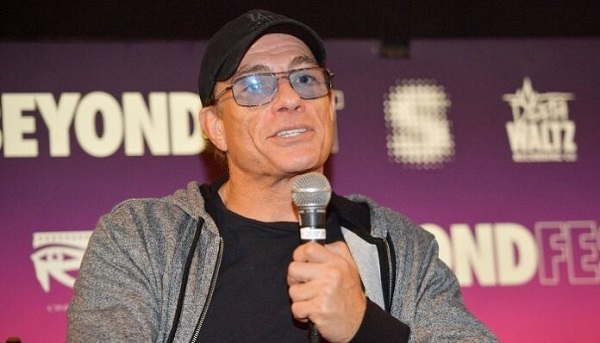 Famous Belgian action film hero Jean-Claude van Damme, also known as the Muscles from Brussels, says he is thrilled to have been given a Congolese diplomatic passport – and says he aims to get other stars to visit the Democratic Republic of Congo.

“I am going to try to convince international stars like Stallone, Schwarzenegger, Jackie Chan, and many others,” the 61-year-old said in the capital, Kinshasa, as he accepted his passport and role as cultural, youth, and wildlife ambassador for the country as reported by airnewsonline

“There are also singers like Jennifer Lopez and footballers like Messi, Ronaldinho, Cristiano Ronaldo. They must come to the country to show that it is safe, to show that Congo can protect those in showbiz.”

DR Congo has faced decades of instability, with numerous armed groups still roaming the mineral-rich east of the country, killing, raping, and looting.

A one-time martial arts champion, Van Damme went on to star in big-budget Hollywood action movies such as Cyborg, Kickboxer, and Universal Soldier – and more recently voiced Master Croc in the Kung Fu Panda films. He is known for his tough-guy persona.

He surprised people at the press conference by saying he had actually been born in DR Congo, saying he was “a native of Likasi”, a city in the southeast of the country.

This would have been in the year that the country gained its independence from Belgium.

He also highlighted the importance of attracting investment into DR Congo.

“DR Congo is worth $36tn [£27tn] in minerals… my job is to find investors who understand that they have to give first before receiving, and to have a maximum honesty with President Félix Antoine Tshisekedi.”

However, some have questioned the actor’s new passport, as DR Congo’s constitution bans dual nationality.