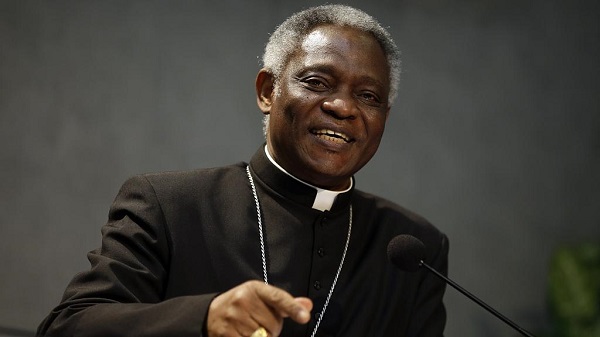 Cardinal Peter Turkson, talks to journalists after signing of an agreement that aims to eradicate slavery during a press conference at the Vatican press hall, Monday, March 17 - Copyright © africanews Gregorio Borgia/AP

The news was made public on Monday and Turkson will succeed Argentine Bishop Marcelo Sánchez Sorondo who has held these positions since 1998. The Pontifical Academies of Social Sciences and of Sciences have their headquarters inside the Vatican.

They state their mission as one to serve and “honour pure science wherever it may be found, ensure its freedom and encourage research for the progress of science.”

Cardinal Turkson directed the Vatican office dedicated to migration issues, the environment and Covid-19 response up to last December. After an inspection of the dicastery he headed was ordered, and his resignation, speculations claimed he was being moved away. With this nomination, Turkson gets a new top Vatican position. 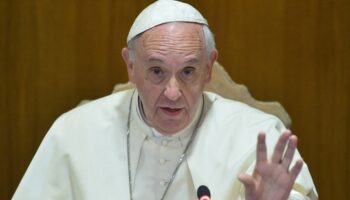