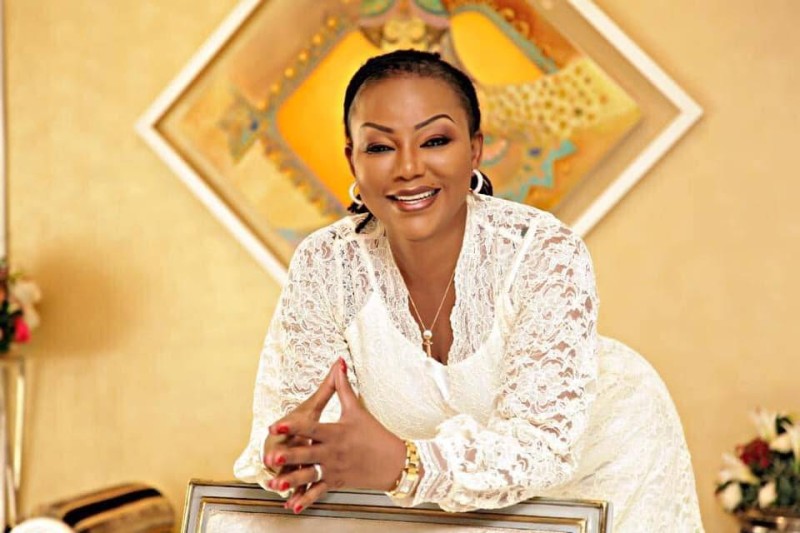 H.E. Mrs. Nasseneba Touré was born in Korhogo (Côte d’Ivoire) where she began her schooling. At the age of 19, after the baccalaureate, she left to continue her studies in the United States.

It was there that she began politics. With a degree in computer science and telecommunications, she began her career at Comsat, one of the American leaders in the sector, before landing at the International Finance Corporation (IFC), then at the World Bank in Washington.

In April 2012, she became the first woman mayor of Odienné, a municipality in the northwest of Côte d’Ivoire, and the 4th Vice-President of the Union of Cities and Municipalities of Côte d’Ivoire (UVICOCI).

H.E. Mrs Nasseneba Touré has received several awards over the years. Most notably, in 2014, she obtained from the President of the Republic Alassane Ouattara, “The Excellence Award for the best mayor of Côte d’Ivoire”, after two years of municipal management. She also received, in 2015, a Commander in the Order of National Education of Côte d’Ivoire.

She is currently the Minister of Women, Family and Children.

DRC: Conviction of 13 youth activists is a shameful act to suppress dissent