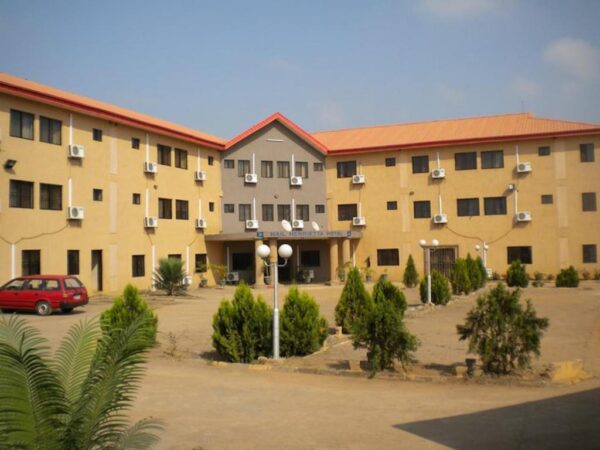 Hoteliers in Oyo State have decried multiple taxations in the state, describing it as injurious to the survival of their businesses.

The operators, under the auspices of the Oyo State Hoteliers Association, said it was time the Oyo State government reviewed multiple charges that put businesses in dire straits, especially “in an environment that is fast becoming unfriendly and unbearable for sustainability.”

The Vanguard newspaper reported that Oyo State president of the association, Ayodele Ogundele, noted that in the past two to three years, in particular, businesses had been bitter-sweet.

Ogundele added that it has been one challenge after the other. “After COVID-19, we have been battling with massive inflation, shortage of workforce, and to cap it now, total lack of power supply, coupled with the high cost of diesel, among others.

“As if that is not enough, we are faced with a barrage of multiple taxes and outrageous charges. These include; land use charge, tourism charge, trade and investment charge, fire service charge, environmental charge, emission tax, signage tax, and so on. All of these are undermining the capacity of practitioners in the State to break-even, as we are on the verge of collapse. Government needs to take us into consideration so as to save the hospitality and tourism sector, being one of the highest employers of labour,” Ogundele said.

Vice president of the association, Joseph Emoabino, added that the contribution of the hospitality industry to the economy is huge, and warrants favourable policies for the government. 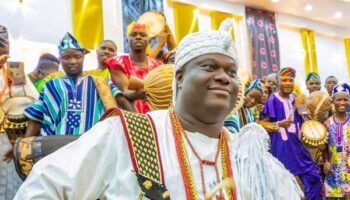