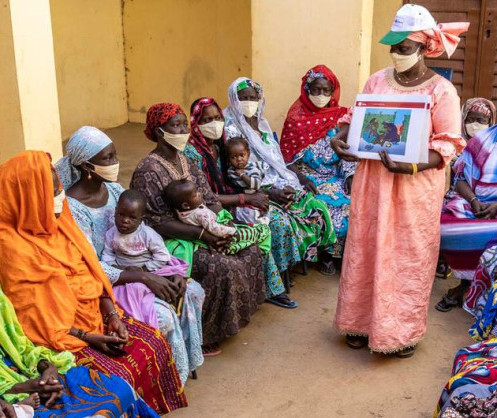 Violence against women and girls may be the world’s “longest, deadliest pandemic,” the UN chief said on Tuesday, during an event focused on the role boys and men need to play, to help eliminate gender-based violence.

“One in three women worldwide has directly experienced violence”, Secretary-General António Guterres said in a video message at an event on the fringes of the annual Conference on the Status of Women (CSW).

He noted that every 11 minutes, a woman is killed by a partner or family member, often in her own home, “where she should be safest.”

“We cannot accept a world in which one half of humanity is at risk in the streets, in their homes or online. We must end violence against women and girls – now.”

Changing “the hearts and minds of men and boys”, is the first step according to the top UN official.

“Men created this scourge. Men must end it.”

This begins with all men looking in the mirror and pledging to uproot the “lopsided power dynamics, toxic masculinity, and cultural norms and stereotypes that have fuelled this violence over millennia”.

From Europe to Asia and Africa to the Americas, COVID-19 has triggered dramatic increases in violence against women in every region of the world.

In the early days of the pandemic in 2020, the UN chief called for an end to the rising surge of violence against women and girls.

“We know change is possible,” he said.

To this end, the UN’s Spotlight Initiative has so far, educated 880,000 men and boys on positive masculinity, respectful relationships and non-violent conflict resolution.

Meanwhile, the UN is working with governments and legislators to strengthen laws and regulations that better protect women and girls.

Since the Group of Friends for the Elimination of Violence against Women and Girls was created in 2020 – as a response to the Secretary-General’s call to action – it’s membership has grown to nearly 100.

“But it’s time to do more,” said the top UN official, reminding that as the issue is not tied to any one country, everyone must act.

He argued that the proposals laid out his Our Common Agenda report presented to Member States last year, “provide a roadmap to tackle this challenge with the strategic urgency it deserves”.

“We call on every Member State to develop an emergency plan to prevent and respond to gender-based violence,” stated the UN chief.

He described the event as “an opportunity” for each participant to begin bringing plans to life; coordinate by “drawing on the UN’s expertise and the positive models provided by the Spotlight Initiative”; and get other countries to join in.

“Let’s work together to ensure that every woman and girl can live their lives free from violence, with the safety, dignity and freedom they deserve,” the Secretary-General concluded.

Under the theme, Gender equality and the empowerment of all women and girls in the context of climate change, environmental and disaster risk reduction policies and programmes, the 66th CSW kicked off on 14 March and will run until Friday. 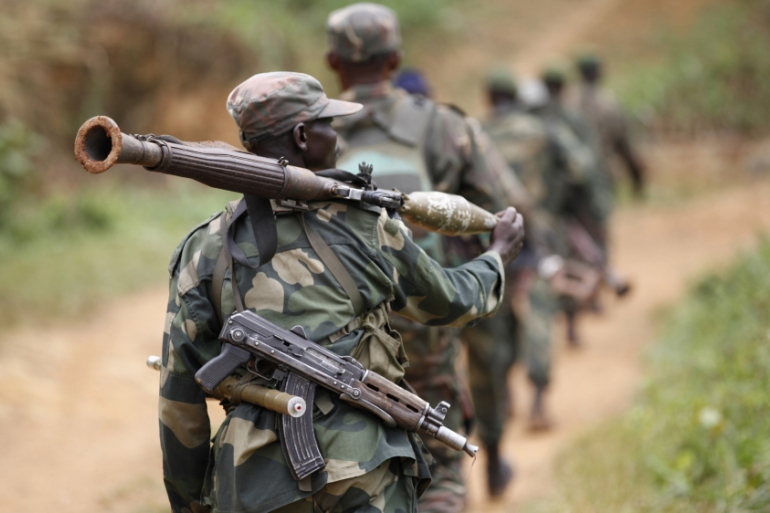 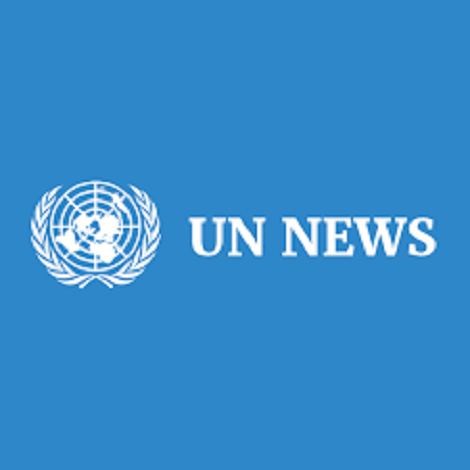 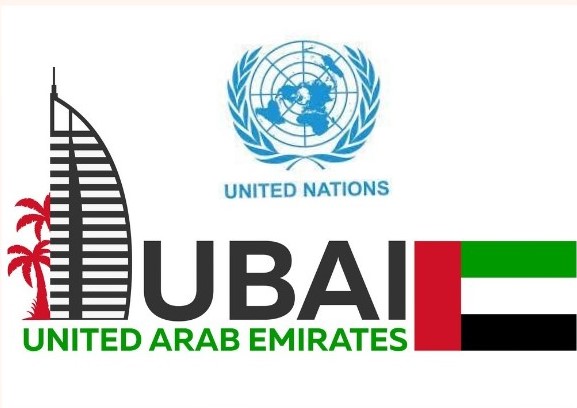