List of African countries with the highest petrol prices 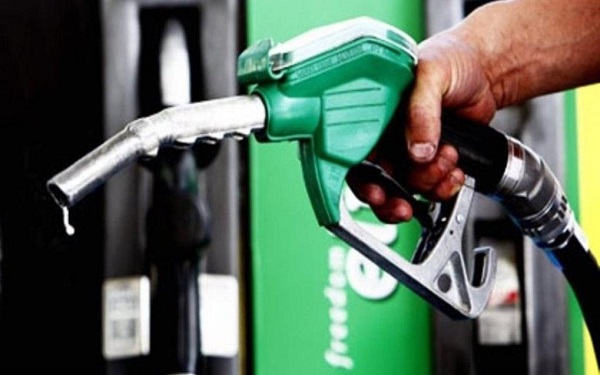 Across Africa, petrol prices are soaring. This problem has worsened by a number of factors, including the increasing scarcity of the commodity.

In Nigeria, petrol has been scarce for about a month now. Some experts have said, the case in Nigeria started after the country inadvertently imported adulterated fuel.

Efforts by the West African country’s state-owned energy company (the NNPC) to clean up the contaminated product from the market inevitably resulted in a shortage. Since then, it is alleged that marketers have been hoarding and profiteering.

Despite the recent price surge in Nigeria, the country is not making it to the list of African countries with the highest fuel prices in Africa, perhaps this is due to the fact that the Nigerian Government heavily subsidises the commodity.

The rising cost of petrol in Sub Saharan Africa has also been attributed to the ongoing Russian invasion of Ukraine. There are fears that as the conflict continues to escalate, it could have an even more negative impact on energy costs in Africa.

Already, global oil prices have surpassed the $100 per barrel mark, which was last recorded in 2014. The commodity is currently trading at $102.6 per barrel, according to benchmark price Brent Crude.

Below is a list showing the top10 African countries with the highest petrol prices as of March 2022, according to data made available by Global Petrol Prices.