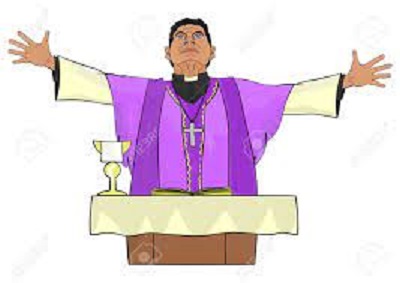 One of the wives is deceased, while the surviving one decided to open up on the long-kept secret about 3 weeks ago. ‎Bishop Manoso, who said Father Zuni actually committed the sin, disclosed that the woman at the centre of the controversy confronted him with a baby said to belong to Father Zuni, and that after due investigation by his office, it was confirmed that the priest was her secret husband.

“The church said the priest has to go because the church doesn’t allow priests to marry. So he had to go and look after his children and his matrimonial home. By December he will be 30 years in the priesthood, and he is now 54 years old, so at this age what can he do with his life?

“Nobody can employ him now. He spent seven years in the seminary and 30 years in the priesthood, and that is 37 years, so what can he do with his life at 54? The church too is going through a lot of trauma, so we need everybody’s prayers for us to put this incident behind us. 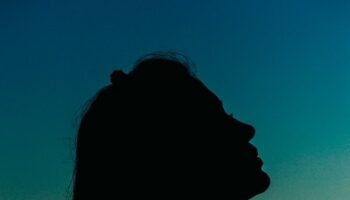