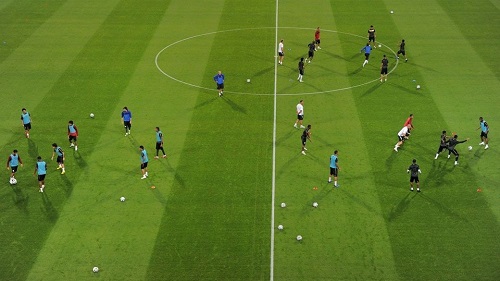 Regulations to enter into force on 1 July 2022; Objective is to develop young players, promote competitive balance, and prevent hoarding.

Following the decision (https://fifa.fans/3nIDld7) passed by the FIFA Football Stakeholders Committee last year, the new regulations concerning loans of players in international football are now ready to be implemented. They will be submitted to the FIFA Council for approval at its next meeting with a view to their entering into force on 1 July 2022.

The introduction of a new regulatory framework for player loans is another important step in the context of the wider reform of the transfer system, the process of which began in 2017. Initially planned to start in July 2020, the implementation of the new rules had to be delayed as a consequence of the COVID-19 pandemic.

The discussions with the different stakeholder groups have laid the foundations for this new framework and ensured that the new rules are firmly anchored on the following core objectives:

To ensure that these objectives are achieved, the new regulatory framework will include:

– From 1 July 2022 to 30 June 2023, a club may have a maximum of eight professionals loaned out and eight loaned in at any given time during a season.

– Finally, from 1 July 2024, the same configuration will apply but limited to a maximum of six professionals.

♦ Players aged 21 and younger and club-trained players will be exempt from these limitations.

At domestic level, FIFA’s member associations will be granted a period of three years to implement rules for a loan system that is in line with the principles established at international level. 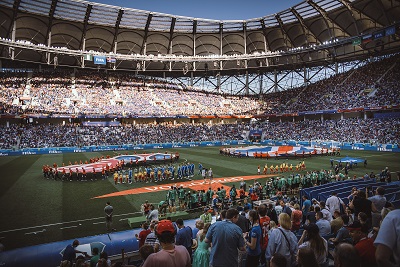 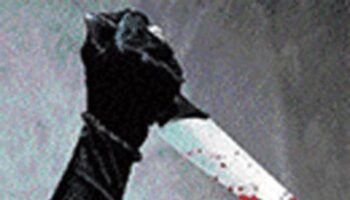 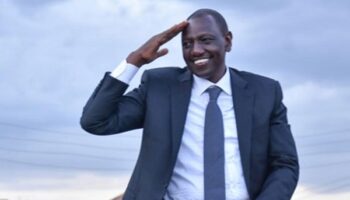 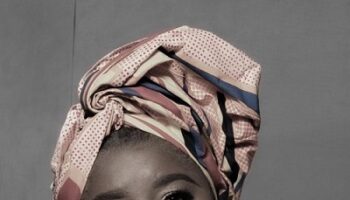