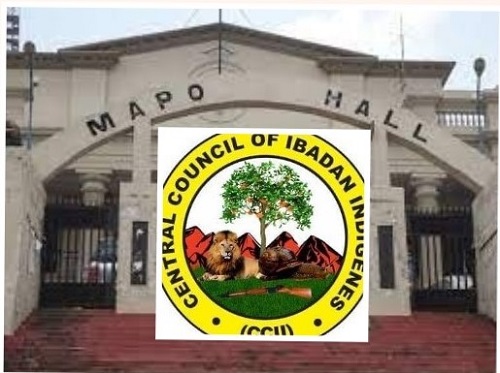 The Central Council of Ibadan Indigenes has said this year’s Ibadan Cultural Festival Week 2022 has been taken from a local event to a global one.

The President-General of CCII, Oluwayemisi Adeaga, who said this on Wednesday at the official launch of the website for the festival, said the website was created to give people all over the world the opportunity to view the rich cultural heritage and development in the city.

Adeaga, who said the festival would run from March 3-12, stated that there would be free shopping for the needy as they would have the opportunities to go to the designated point and pick any items they need without payment.

He said there would be clothes, food items and home appliances while urging indigenes and residents of Ibadan to bring these items for the use of those who could not afford to buy them.

The CCII President General explained that this year’s cultural festival calendar was already concluded before the Olubadan of Ibadan, Oba Saliu Aderunti, died. He said he believed a new monarch would have been enthroned by the time the festival would start.

Adeaga said, “Ibadan Cultural Festival Week is to promote culture, tradition and development that have taken place in Ibadanland.

“The festival would showcase to the world that Ibadan is made up of great men and women as well as people of great standard in terms of human capacity and developmental projects.

“We have so many activities lined up to celebrate the week and some of them are: Oke ‘Badan Parade and Cultural display; Special Jumat Service, Amala Day; royal visit to the Olubadan, awards night and shop for free.

“Those who don’t have enough will have the opportunity to shop for free. They will pick items on display, it could be pressing iron, fan, television set, clothes and others.

“We want people to bring their clothes which they don’t wear again but are still in good condition. We don’t want rags and we want you to wash and iron the clothes you will bring because they are not meant for beggars,” he added.