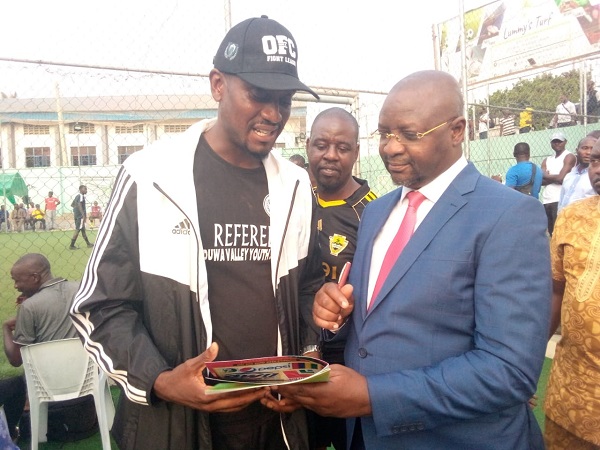 The President of OFC, Dolapo Preboye who had a brief chat with the honorable Minister about the event in Ibadan said the championship will involve mixed martial arts and boxing at amateur and professional level while fighter trial and exhibition will also be held.

Preboye also added that a seminar will also be held to educate stakeholders which includes the media and enthusiasts about the knowledge of the game where the different genres of fighter, management and officials will have classroom lectures and while practical sessions shall be demonstrated on the mat and in the ring.

“The goals and objectives of the OFC is to save the masses from poverty and give fighters hope in making a career out of the mixed martial arts and boxing, with collaborations with appropriate institutions and relevant bodies”, said OFC President.

He however, called on lovers of combat sports, especially mixed martial arts and boxing to come and have a good time on the 26th of this December when fighters from six states in the south/west geo-political zone will mount the ring to confront eachother 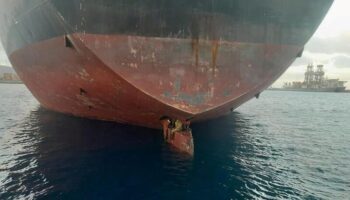