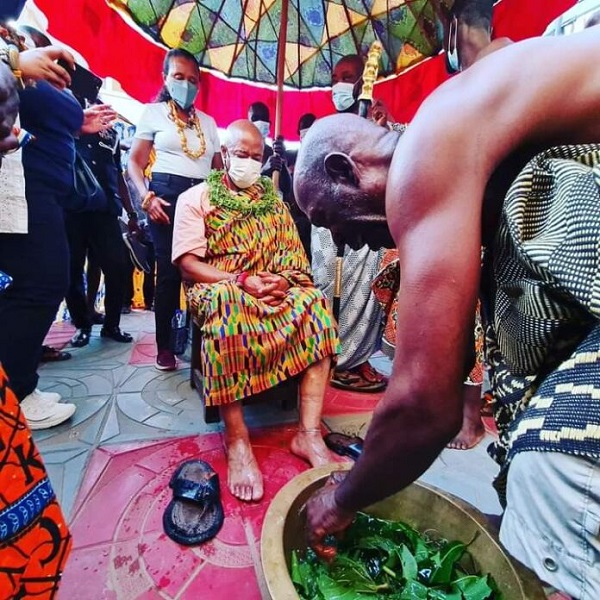 The New York City Mayor-elect Eric Adams has made a historic visit to Ghana -West Africa in remembrance of the 400-year anniversary of slavery in America.

The visit forms part of the ”Year of Return” invitation to African descents in the diaspora to Ghana.

As part of the Mayor’s visit, he has undergone traditional cleansing rites performed by Akwamufie traditional council at the Chief’s palace in the Eastern Region.

The Mayor was installed as a sub-chief with stool name Barima Yaw Asamani. He was named after the late Chief and great warrior in the history of the traditional area.

The late Chief Nana Asamani, was the first black Governor of Christiansborg Castle, located in Osu, Accra, Ghana, on the coast of the Gulf of Guinea in 1693 having conquered the Danish through a trickish means and seized their keys. 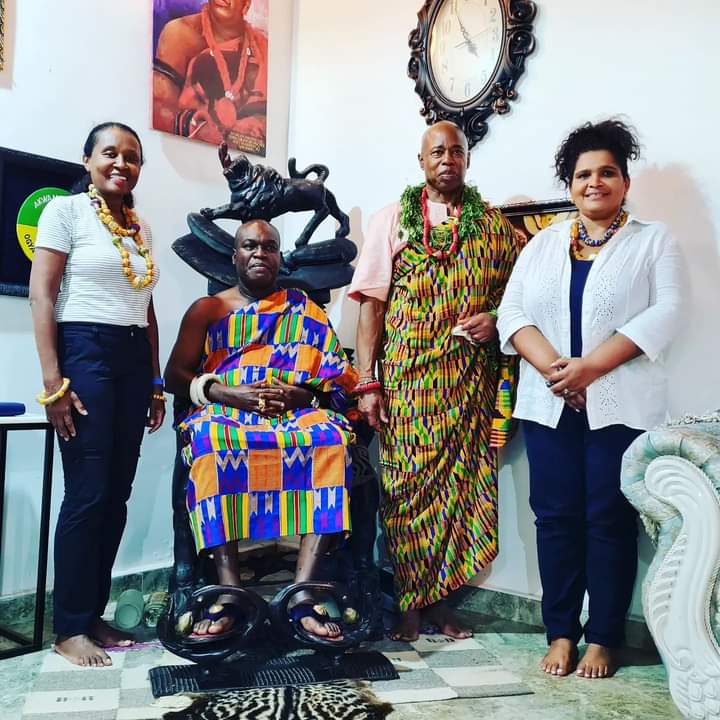 The traditional council headed by the Paramount Chief Odeneho Kwafo Akoto II announced on Sunday, December 5, 2021 that “Eric Adams, the second-ever black man who will serve as Mayor of New York City beginning 1st January 2022, in a historic homecoming visit to Ghana, underwent traditional spiritual cleansing rites performed by the elders of the Bogyawe Ahenfi, Akwamufie.

Accompanied by Ambassador Johanna Odonkor Svanikier, Founder, President and CEO of the Heritage and Cultural Society of Africa Foundation, HACSA-USA as well as his partner Tracey Collins, the Mayor-elect was attended by carefully selected palace elders in line with COVID guidelines. He was also given a tour of the Akwamu Musuem.

The Akwamuhene Odeneho Kwafo Akoto III and Akwamuhemea, Nana Afrakoma II, named him Barima Yaw Asamani, and offered their blessings to him for a successful tenure” the statement said.

However the Mayor-elect, Adams says the trip carries great importance to him:

“I made a promise to myself that I would visit Ghana following the 400-year anniversary of slavery in America and the election, to show how far we have come and remembered how far we still must go. This election to me was, among other things, about resetting a negative narrative so that we can have a more just and united future. I will continue to be in contact with the transition team on our progress toward January 1, and with the mayor on pressing matters including Omicron while I’m in Ghana.

“When it comes to COVID, I have said time and time again that I will follow the science and our public health professionals as a leader—and right now travel is banned only to Southern African counties out of an abundance of caution.

“Should the federal government change their guidance on travel, I will immediately follow it. Meanwhile, New Yorkers must remain vigilant about preventing the spread of COVID, including wearing masks and getting their vaccines and booster shots.”

The mayor-elect is set to return to the USA on December 8. 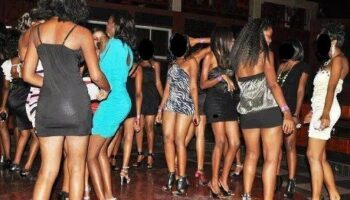 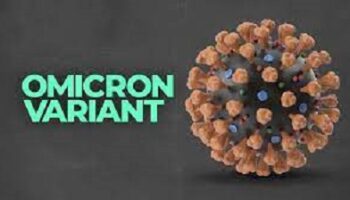 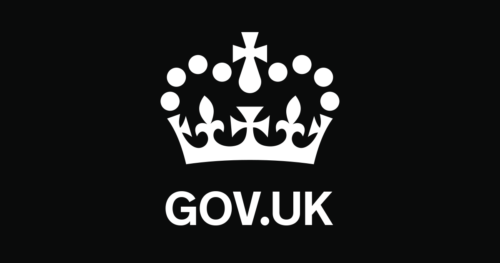 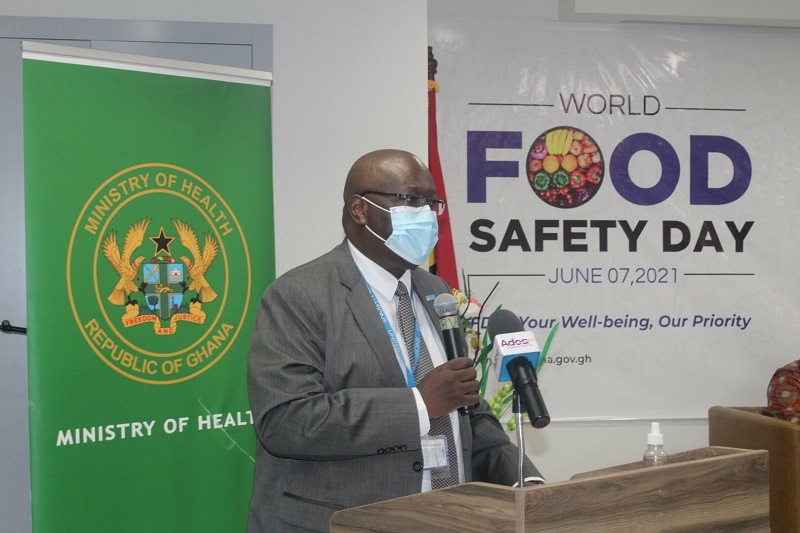