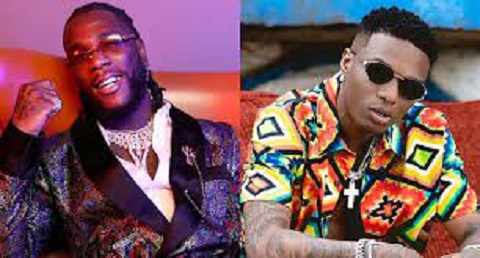 Eight African musicians have received nominations for the 2022 Grammy Awards which is expected to take place in Los Angeles on Monday, January 31.

The recording academy on Tuesday announced the nominations for each of the 86 categories for the 64th edition of the awards.

The 64th #GRAMMYs nominations are in. ✨ Congratulations to everyone!

🎶 More than 11,000 #RecordingAcademy voting members vote during the GRAMMY Awards process.
🎶 A total of 21,730 eligible entries were submitted for consideration.

Nigeria’s Afrobeat star Wizkid was nominated in the best global music album with his Made in Lagos(Deluxe). In this category, he competes with Ghanaian Reggae star Rocky Dawuni with his album Voice of Bunbon’ Vol.1.

Also in this category are Beninese singer and songwriter, Angélique Kidjo with her ‘Mother Nature’ album. Angélique Kidjo appears as one of the Recording Academy’s favourite candidates, seeing how often she frequents the Grammy nominations list.

Wizkid has again bagged another nomination in the category of Best Global music performance with his son Essence ft Tems. He competes with Burna Boy who secured a spot in this category for his collaboration with Angelique Kidjo. Femi Kuti’s ‘Pa Pa Pa’ also made it in this category.

Scnsly by Black Coffee also got a nod for best dance album.

Following the announcement of the nominations, artists across genres joined in excitement with their fans on social media.

🚨Burna Boy has now scored at least a #GRAMMYs nomination in the past 3 years consecutively: 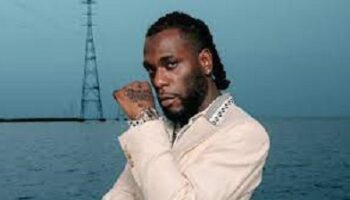