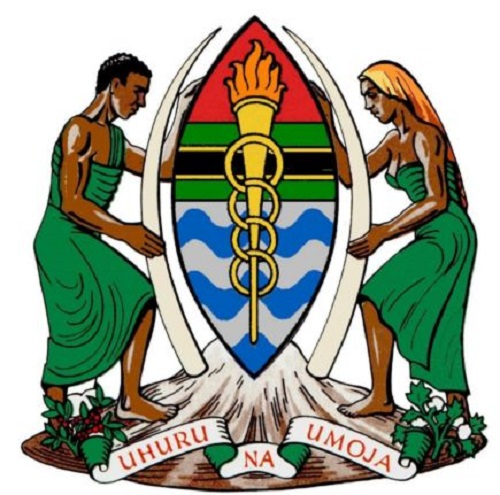 For the past six decades, Tanzania has recorded huge strides in the trade and manufacturing- industry, which will continue to be a lifeline for the development and co-development of all other sectors and services. Addressing journalists on the achievements that have so far been recorded by the Ministry of Trade and Industry during 60 years of the country’s independence, Minister of the docket, Professor Kitila Mkumbo said the government has made several interventions that helped the sector to grow significantly.

Tanzania’s industrial sector has evolved through various stages since independence in 1961, from nascent and undiversified to state-led import substitution industrialization. The industrialization has been characterized by shifts in roles of the state and private sector, Minister Mkumbo said the current development agenda, however, has brought industrial development back to being one of the policy priorities.

In fact, in the past six decades, the most dynamic subsectors in terms of output growth, export growth, production innovation, and product diversity are food products, plastic and rubber, chemicals, basic metalwork, and non-metallic mineral products. Prof. Mkumbo said industrialization has taken an upward trend in the areas of manufacturing, agriculture, mining, and other extractive industries and services.

He noted that the government has always insisted that the key underlying notion to industrialization is value-addition, occasioned by knowledge and skills accumulated through experience and training. The principle, he added, applies to all productive sectors and services, improving productivity and inventiveness to enhance competitiveness. At present, Minister Mkumbo said there are about 80,697 industries in the country that contribute to over 17 percent of the national Gross Domestic Product (GDP), a sign that the country’s ambitious industrialization agenda by 2025 will be perfectly achieved.

On average mega industries have so far provided direct employment to about 400,000 Tanzanians

Prof. Mkumbo gave the statistics in the country’s capital, Dodoma yesterday, saying industries were contributing to about 8,4 percent, while trade was adding up over nine percent to the country’s GDP. The Minister was optimistic that come 2025, the target of his ministry was to see the Trade and Industries sector contributing up to 30 percent in the GDP. He said that an assessment that was conducted in July 2021 this year, found out that there were about 80,696 industries countrywide, adding that on Tuesday this week Prime Minister launched yet another factory-SIKA Tanzania located at Salasala in Dar es Salaam, putting the figure at 80,697.

Minister Mkumbo further noted that by 2015, employment in the sector reached 254,786, adding further that following the government’s initiative to massively promote industrialization, the number of people employed in the sector has now reached 482,601. “On average mega industries have so far provided direct employment to about 400,000 Tanzanians. According to statistics available in the ministry and in the Small and Medium Enterprises (SMEs), 100 percent of the people within the sector are locals,” he added.

On Special Economic Zones (EPZ) and Export Processing Zones (SEZ), the Minister said so far, a total of 174 companies have been registered, injecting a total capital of 2.23billion US Dollars (about 5,13tri/-). He said through EPZ and SEZ investments, some 57,563 direct jobs have been created. Prof. Mkumbo further took the time to explain how Tanzania was doing well on trade with the rest of the world. He said participation in global and regional trade, including importation, attracts domestic and foreign investments and access to new technology and managerial skills.

He explained that exports reduce foreign exchange constraints; create jobs and higher capacity utilization of domestic resources, in turn, contributing to overall growth. Tanzania’s exports are concentrated, dominated by primary exports, including minerals and semi-processed agricultural exports. They have a low technology-development impact on domestic producers as well as jobs in the domestic market. 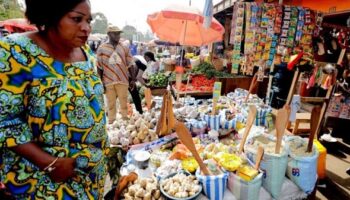