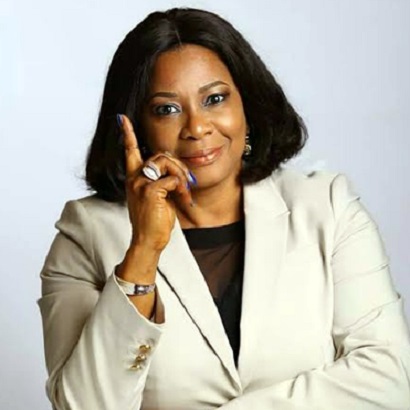 The Nigeria Union of Journalists (NUJ), Thursday, has condemned the intimidation and detention of a journalist, Mr Jide Babalola, Senior Special Assistant to the Deputy Senate President on Print Media at the National Assembly Complex, Abuja.

In a press statement in Abuja, jointly signed by Comrade Emmanuel Ogbeche and Ochiaka Ugwu, Chairman and Secretary of Council respectively, the NUJ renewed the call to end the culture of harassment and intimidation against journalists.

“The culture of intimidation, harassment and detention of journalists in this country is abhorrent and to now have a lawmaker who should know better aiding the abuse of a journalist sends a scary message that there is no respite in view,” the statement reads.

“The unjustified detention of Mr. Babalola is unacceptable and it is an infringement on his fundamental right as a citizen. It is unfortunate that this not an isolated incident’ in recent times, we have seen state actors using arbitrary force and threats of fines and charges to intimidate journalists.

“The National Assembly leadership must take concrete action to ensure that lawmakers such as Akande-Shadipe do not abuse privilege, rather should use their positions and offices to guarantee freedom of expression and protection and safety of journalists.

“To imagine that this brazen assault and abuse of privilege comes few days after the International Day to End Impunity for Crimes Against Journalists where many expressed concern about arrest of journalists and attacks on media freedom is galling.” 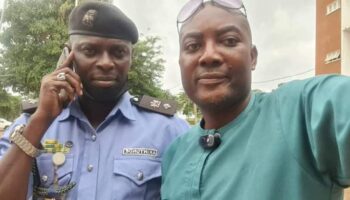 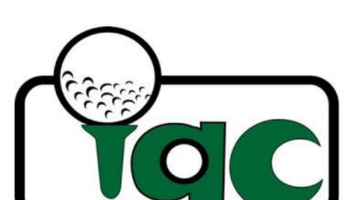