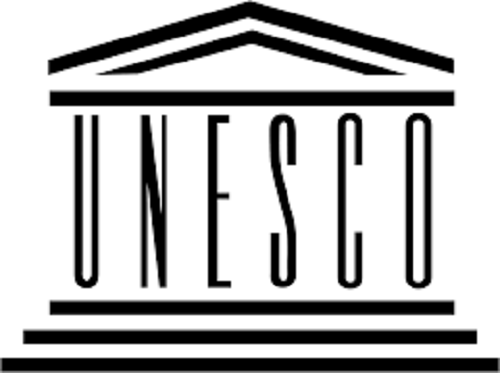 Social media platforms are increasingly continuing to shape political and social interactions in societies and people’s perceptions of reality. This increasing prominence of social media indicates the strides towards digital innovation and advancement of freedom of the media and expression.

Today, almost four billion people – or more than half the global population – have access to the internet. In Kenya, internet penetration is currently at an all-time high of over 85 percent. Of this number, about 22 million are active internet users. Among the youth, of course, internet usage is much higher, and is mainly used for social media.’

However, with this progress comes risks and adverse impacts associated with the spread of harmful content online that threatens social harmony. The rise in internet penetration and the resultant increased use of social media has accelerated the spread of fake news, misinformation, and disinformation, and hate speech in society. Consequently, the fabric and foundation of our democracy and societal cohesion are under threat, now more than ever.

It is in this regard, that on 22 October 2021, UNESCO launched a European Union-funded new multi-year project entitled: Social Media 4 Peace in Kenya. The project seeks to strengthen the resilience of civil society to potentially harmful content spread online, in particular hate speech inciting violence, while enhancing the promotion of peace through digital technologies, notably social media.

While the digitization of societies has enhanced the free flow of information, digital communication tools have become instrumental platforms for spreading harmful content with a significant impact on conflict dynamics and peace.

In his opening remarks, Prof. Hubert Gijzen, UNESCO Regional Director for Eastern Africa and Representative to Kenya reiterated UNESCO’s commitment to implementing the United Nations Plan of Action on Hate Speech by fostering information as a public good and strengthening the transparency of the internet ecosystem.

“We need to craft new solutions for addressing and countering such emerging threats as hate speech, dis, and misinformation, by maximizing the potential of digital technologies as tools for peacebuilding rather than instruments for violence,” Prof. Hubert Gijzen, UNESCO Regional Director for Eastern Africa and Representative to Kenya.

We need to craft new solutions for addressing and countering such emerging threats as hate speech, dis and misinformation, by maximizing the potential of digital technologies’

He further emphasized that the project’s success will be determined by partnerships built around its implementation with government, national authorities, UN family, CSOs, INGOs, and academia.

Mr. Marc Fiedrich, Head of Unit, Foreign Policy Instruments, Stability and Peace Crisis Response, Conflict Prevention and Peace Building at the European Commission stated that: “It is crucial that all stakeholders engage with us and collaborate to help social media platforms to better understand the risks and challenges to peace that are at stake, and work out collectively solutions to improve moderation of harmful content to tackle orchestrated campaigns of disinformation, hate speech that exacerbates tension, division and leads to violence.”

At the launch, Mr. Stephen Jackson, the United Nations Resident Coordinator in Kenya stated that at the height of COVID 19 Pandemic, the UN launched ‘Verified’. An initiative to combat the growing misinformation by increasing the volume and reach of trusted, accurate information.

“Hate speech, for its part, is a menace to democratic values, social stability, and peace. It attacks tolerance, inclusion, and diversity. Its impact is felted across all UN areas of operations, including human rights protection; prevention of atrocity crime; preventing and countering terrorism and the underlying spread of violent extremism; preventing and addressing gender-based violence, and enhancing the protection of civilians,” Mr. Stephen Jackson, United Nations Resident Coordinator in Kenya.

Rev. Dr. Samuel Kobia CBS, Chairman of the National Cohesion and Integration Commission (NCIC), expressed optimism that through initiatives such as UNESCO Social Media for Peace project, hate speech, election violence, and disharmony among people shall be prevented, tolerance within communities boosted and media and information literacy (MIL) skills and competencies enhanced among social media users in Kenya.

While officially launching the project, the Chief Guest, Mr. Joe Mucheru, the Kenya Cabinet Secretary for ICT, Innovation and Youth Affairs, represented by Col. (Rtd) Cyrus Oguna, Kenya Government Spokesperson noted that the project was timely, especially with the upcoming elections in the country where hate speech and disinformation often peaks. He assured UNESCO of the government’s partnership commitment and support during the implementation of the project: “Every generation faces its peculiar challenges: ours is the challenge of balancing development – especially in the digital space – with ensuring that such development does not come at a huge cost to society in terms of disinformation and disintegration of our moral fabric. My ministry remains fully committed to working with UNESCO and other like-minded partners to champion the Social Media for Peace campaign.”

The launch of the Social Media 4 Peace in Kenya brought together stakeholders from the government, UN agencies, European Union, technology companies, Embassies, CSOs, INGOs, the media, and private sector to engage in an interactive discussion in two sessions on a) harnessing the power of digital technologies for peacebuilding, looking into the current state at play about the role of tech companies in peacebuilding in Kenya as well as identifying good practices, opportunities and partnerships for technology companies to contribute to peacebuilding; and b) addressing online hate speech and disinformation in Kenya; focusing in particular on existing mechanisms for tackling hate speech and disinformation, while exploring further challenges to efficiently curbing harmful content on social media, before articulating further on existing opportunities and best practices in remedying the proliferation of harmful digital content online.

About the Social Media for Peace Project

The Social Media for Peace project is premised on the realization that while digitalization of societies presents opportunities for information flow, digital communication tools have also become instrumental platforms for spreading harmful content with a significant impact on conflict dynamics and peace. Through the project, UNESCO seeks to enhance understanding of the root causes, scale, and impact of potentially harmful content and of the effectiveness of the tools to address it in the 3 pilot countries – Kenya, Bosnia & Herzegovina, and Indonesia. The project is funded by the European Union and will contribute to the achievement of SDG 16, to promote just, peaceful and inclusive societies and to the UN Plan of Action on Hate Speech launched by UN Secretary-General Antonio Gutierrez to combat the online disturbing groundswell of xenophobia, racism, and intolerance. 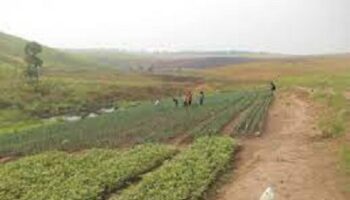 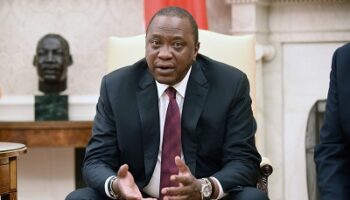