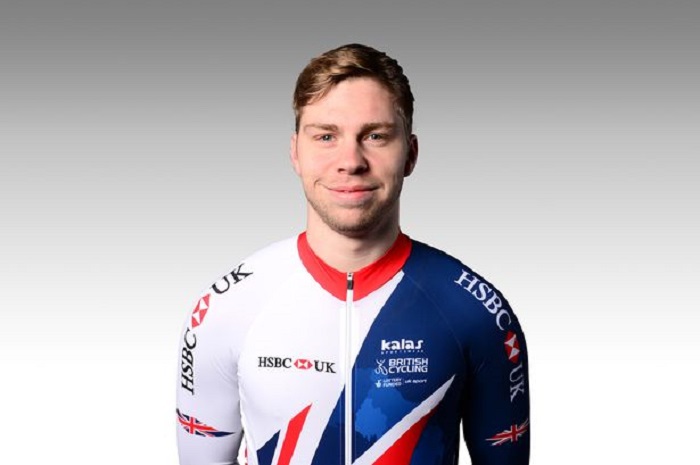 Hindes was instrumental in Britain’s team sprint squad, winning gold in London with Jason Kenny and Chris Hoy and again in Rio four years later with Kenny and Callum Skinner.

“Being a member of the team for so long has been incredible, and I have really lived and loved my career,” Hindes said in a statement on Wednesday.

“My career highlights have to be my Olympic gold medals from London 2012 and Rio 2016, but also I’ve met some of my best friends on the team, and in cycling in general, so this has been the best bit of my cycling career.”

Hindes was always “man one” in the three-rider team, considered the toughest spot because of the standing start.

“Phil can take pride in the fact he was indisputably the fastest man one team sprint rider in the world for a number of years. To sustain this level of power, speed, and fitness for so long is remarkable,” British Cycling performance director Stephen Park said.

Jubilations As The Polytechnic Ibadan Introduced Psychometrics Studies to Students 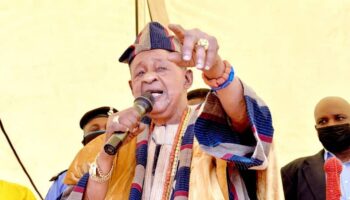 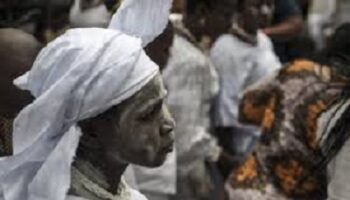