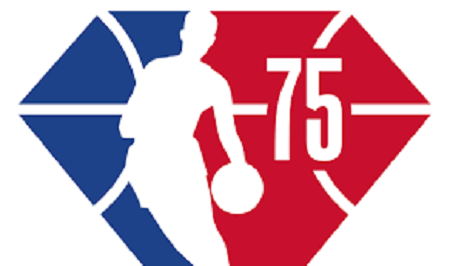 The 2021-22 season tipping off tonight marks the eighth consecutive season that opening-night rosters feature at least 100 international players.  The number of international players in the NBA has grown from five in the league’s first season in 1946-47 to a record 113 at the start of the 2016-17 season.

For the eighth consecutive year, Canada is the most-represented country outside of the U.S., followed by Australia, France and Germany (seven players each).  Nigeria, Serbia, Spain and Turkey each have five players.

In addition to the 109 international players on 2021-22 opening-night rosters, there are a record 12 international players from seven countries on “two-way” contracts, including six players who participated in BWB.  There are also a number of American players with ties to other countries, including more than 30 players with at least one parent from an African country.  Among the American players with ties to other countries are Bam Adebayo (Miami Heat; ties to Nigeria), Jordan Clarkson (Utah Jazz; ties to the Philippines), Matisse Thybulle (76ers; ties to Australia and Haiti), Juan Toscano-Anderson (Golden State Warriors; Mexico), Karl-Anthony Towns (Minnesota Timberwolves; ties to the Dominican Republic) and Kemba Walker (New York Knicks; Antigua).

The 2021-22 NBA season tips off tonight with the defending NBA champion Milwaukee Bucks hosting the Brooklyn Nets at 1:30 a.m. CAT on ESPN and Canal+.  In the second game, the Los Angeles Lakers take on the Warriors at 4 a.m. CAT on Canal+.

Below please find international player milestones and storylines for the upcoming season:

Below please find the full list of international players on 2021-22 opening-night rosters (active and inactive):

Below please find the full list of international two-way players: 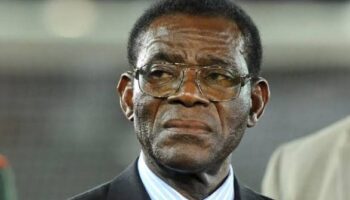 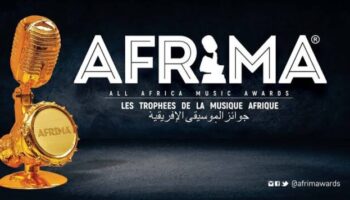 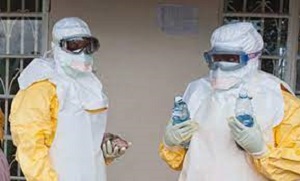 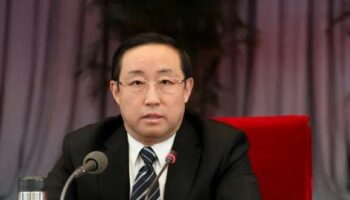 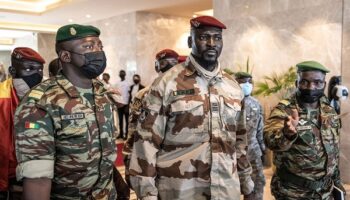