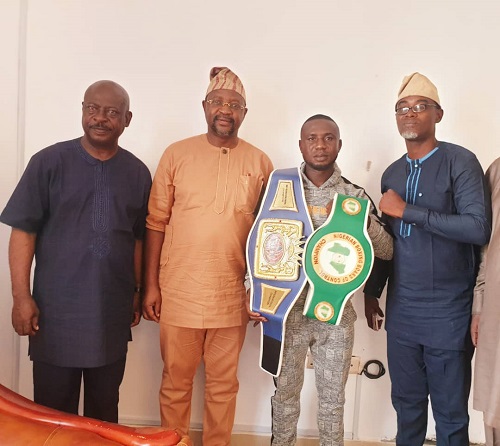 The minister of youth and sports, Sunday Dare has pledged to support the current World Boxing Federations (WBF) Super Featherweight Champion, Ridwan ‘Scorpion’ Oyekola in his quest to defend his title against an opponent from Georgia, Giorgi Gogatishvili.

The minister made the call while hosting the boxing champion and his crew at his Ibadan residence over the weekend where he described the feat achieved by Oyekola as a commendable one that required every encouragement from all and sundry.

Dare in his remarks pledged the total support of his office in making the WBF belt’s title defense a reality despite the limited time constraints, as the boxer was supposed to have defended the belt since the middle of this year.

“This administration placed a huge premium on youth’s capacity development and the success achieved by Scorpion has gone a long way to prove the extent our athletes can go if given necessary support and encouragement”, said the Minister.

He added that “We are going to support you to successfully defend this world boxing title. We are going to appeal to individuals and bodies on your behalf that could assist in achieving that”.

Meanwhile, the CEO of Core Afrique Boxing Promotion (COABOX), Sola Ayodele who doubles as the manager of Oyekola while responding to the Minister explained challenges faced before winning the title and challenges they are facing defending it. 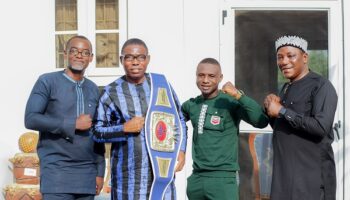 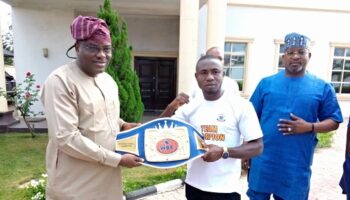 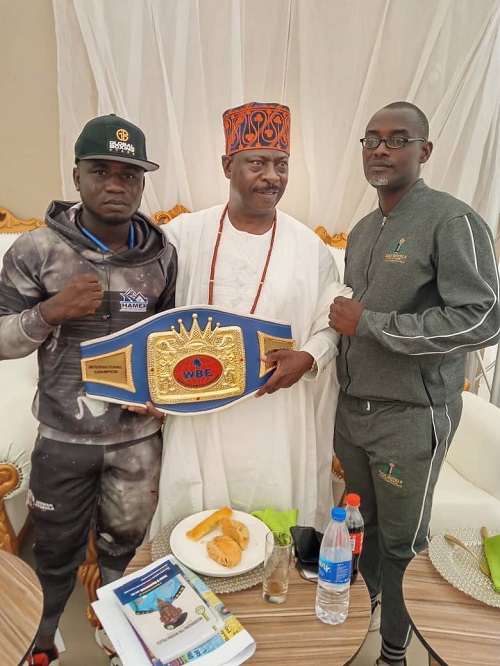 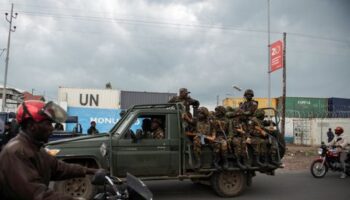