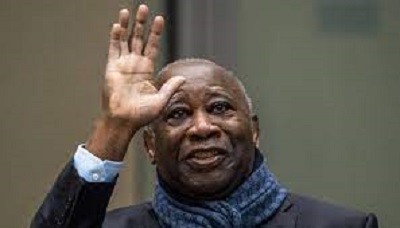 Laurent Gbagbo, with a decade-long exile behind him, this weekend embarks on a path he hopes will return him to Ivory Coast’s presidency at the helm of a new party as reported by Africanews.

“This is the grand return of Laurent Gbagbo to the political scene,” his spokesman Justin Kone Katinan told AFP ahead of the launch.

Gbagbo will oversee the new party’s congress on Saturday and Sunday as he seeks to “reunite the left” and use the occasion as a springboard to the 2025 presidential election.

The 76-year-old, whose 2000-2011 rule was marked by turbulence and division in the world’s biggest cocoa producer, has been very visible since returning to his homeland on June 17.

He was removed from office in April 2011 after a short civil war that claimed 3,000 lives, sparked by his refusal to accept electoral defeat by current President Alassane Ouattara.

Gbagbo was then flown to the International Criminal Court in The Hague to face charges of crimes against humanity resulting from the conflict but eventually acquitted.

He has occupied himself by visiting former president and also rival Henri Konan Bedie, held “reconciliation” talks with Ouattara but has fallen out for good with his former prime minister Pascal Affi N’Guessan, who heads a faction of his former Ivorian Popular Front (FPI).

Leaving the FPI behind, Gbagbo now expects around 1,600 delegates will show support at the congress hosted at Abidjan’s prestigious Hotel Ivoire where his new “African People’s Party – Cote d’Ivoire” (PPA-CI) will look to draw up a manifesto.

The mooted party logo comprises two intertwined hands clasping a map of Africa with the accent on a Pan-African dimension.

Indeed one of the major congress themes will be African sovereignty in the face of the abiding influence of Western powers.

The new party hopes to reshape domestic debate in a country where the opposition has become increasingly hollowed out over the past decade.

“We want to constitute a normal opposition party which brings a critique” to the table to enable “debate to leave violence behind and become essentially political,” says Kone Katinan.

“We are waiting to see if this will be a real opposition or a party seeking power. We shall see how they go about things, what will be their alternative programme,” notes political analyst Sylvain N’Guessan.

Crimping Gbagbo’s ambitions could be a bill designed to limit the age of presidential candidates to 75. He will turn 80 in 2025. 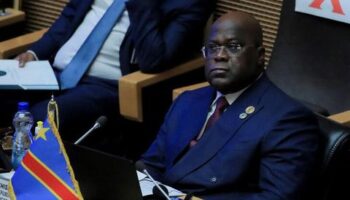 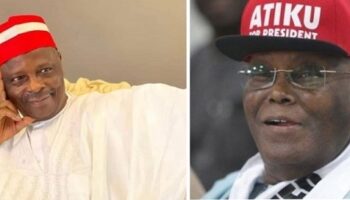 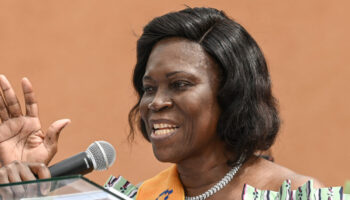 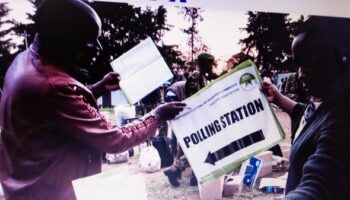