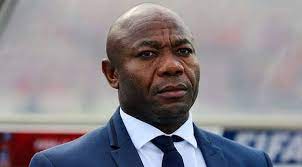 Emmanuel Amuneke knows all about the power of football and its need to constantly evolve to meet the needs of the modern game. A star of Nigeria’s run to the Round of 16 at the FIFA World Cup™ in 1994, he now wants a reform of the international match calendar to allow more players from Nigeria – and across Africa – to play on the highest stage.

Players have been asked for their input to a wide-ranging review on football’s future, with expertise also being sought from other stakeholders across the sport. Nothing is decided for the schedule after 2024 and FIFA has welcomed diverse views and a debate in order to optimize the calendar for all involved, giving a broader cross-section of the world’s talent the chance to shine.

I think the only way we Africans can do better, is by going back and developing our players

“Football is continuously evolving and changing,” said Amuneke. “I think the only way we Africans can do better, is by going back and developing our players. It is true that we have a lot of great players playing in Europe, doing very well but, of course, we also have to think about those playing in the country, how we can aid them to become much better players and how we can develop them.

“I have always believed that in football, when a player is more knowledgeable about the game, his decision-making becomes much better. I think educating our young players and preparing them for the future is the key. Over the years, people have said ‘Africa is going to win the [FIFA] World Cup’ and I agree but we cannot win the World Cup just by talking. We have to develop the young generation and lay foundations for the young ones to be in a position to be able to compete.”

Amuneke notes the stress that global stars are under in terms of intercontinental travels and the needs for players to have rest periods in order to optimise the performance.

“I think that period of resting for the players is key,” adds Amuneke. “And in the calendar, if there is a way to fix that, it’s a welcome development that can aid the clubs and the national teams.” 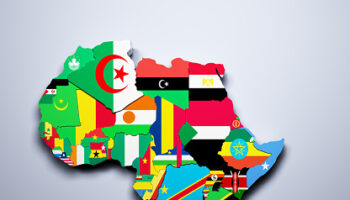 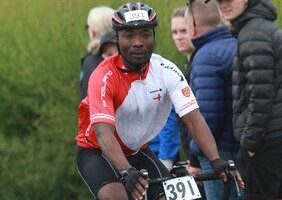 Sports News: “Cycling can bring employment if we take it seriously”- Coach Orisatoki 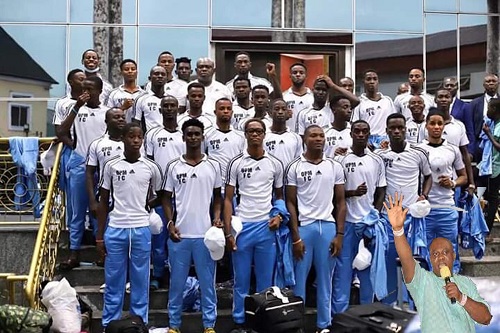