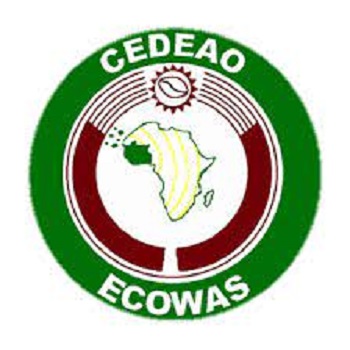 The ECOWAS Political Affairs Directorate is organizing a briefing with Political Officers and Military Advisors of the Diplomatic Corps of Permanent Member Countries of United Nations Security Council (UN P5) as well as of regional neighbouring countries accredited to Nigeria and ECOWAS on the 27th of September, 2021.

The meeting which is holding virtually, would among others, enable a de-briefing of the political and military high officials of the Diplomatic Corps on key peace and security issues while also providing updates on the political developments in the region.

The exchanges with the Political/Military Advisors are expected to be in the form of robust discussions meant to elicit responses and informed perspectives for the ECOWAS and the diplomatic community, in addressing the political and security challenges in the region.

The conferees will also adopt the report of their last meeting which was held on the 30th of March, 2021 within the context of the dynamic political and security environment, even as the West African region contends with security issues and political transitions in some member states.

Member States currently facing security challenges in the form of an upsurge in terrorists’ attacks include Nigeria, Mali, Burkina Faso, and Niger; with reported recent attacks in Northern Cote d’Ivoire. Political instability still remains a major concern following the August 2020 coup in Mali and another in Guinea occurring on the 5th of September, 2021 amid the constitutional reforms linked to the political process in The Gambia and Guinea-Bissau.

Through its Mediation and Coordination of Regional Political Affairs (MCRPA) Division in the Political Affairs Directorate, ECOWAS seeks to strengthen inter-institutional collaboration on issues relating to peace and security with the United Nations, African Union, European Union, and other international partners. The Division also supports the political and mediation processes in the Member States and provides regular political and security briefings to ECOWAS Ambassadors, Development Partners, and sister Directorates of ECOWAS.

How Tope Thrilled Ufitfly Pilgrims To Jordan With Song Ministration

Africa: Niger to Improve Women and Girl’s Access to Nutrition and Health Services 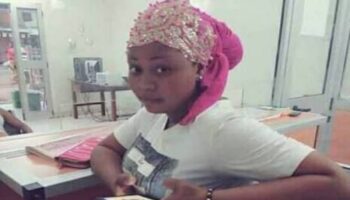 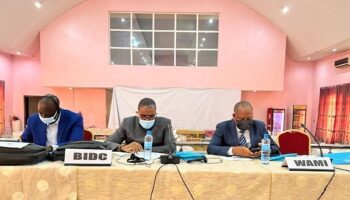