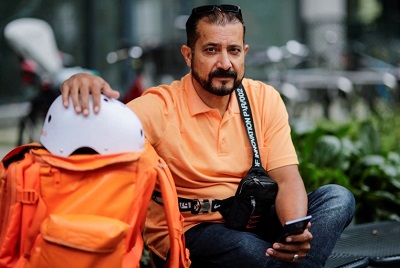 Sayed Sadaat, a former communications minister in Afghanistan, is now a food vendor in Germany.

Sadaat, who, according to Reuters, left his country for Germany last September, served under the government of President Ashraf Ghani for two years.

Ghani fled the country on August 15, 2021, when the Taliban took control.

He fled by air landing in Tashkent, Uzbekistan, and from there he went to the United Arab Emirates, which granted him political asylum.

In an interview with Reuters, Sadaat, who is now a delivery man in the eastern city of Leipzig, said some persons have criticized him for taking such a job.

“I have nothing to feel guilty about,” the 49-year-old told Reuters

“I hope other politicians also follow the same path, working with the public rather than just hiding.”

Sadaat was said to have struggled to find a job that matched his experience in Germany.

With degrees in IT and telecoms, he had hoped to find work in a related field.

“I am proud that I am doing it, otherwise I could have become one of the corrupt ministers, I could have made millions of dollars and could have bought buildings here, hotels here, or in Dubai and I wouldn’t have needed to work,” he said in the interview.

“But I am proud that my soul is happy and I have nothing to be feeling guilty – so I am doing an ordinary job and I hope other politicians also follow the same way to work with the public rather than just keeping hiding.”

The ex-minister is also said to have British citizenship.

“Every day he does four hours of German at a language school before starting a six-hour evening shift delivering meals for Lieferando, where he started this summer,” Reuters said in its report. 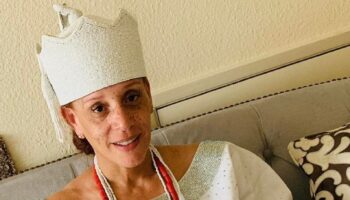 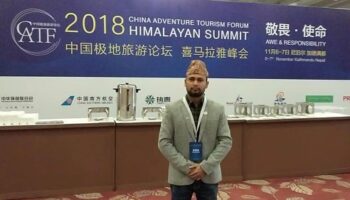 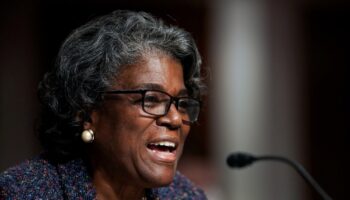 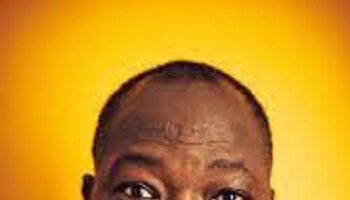