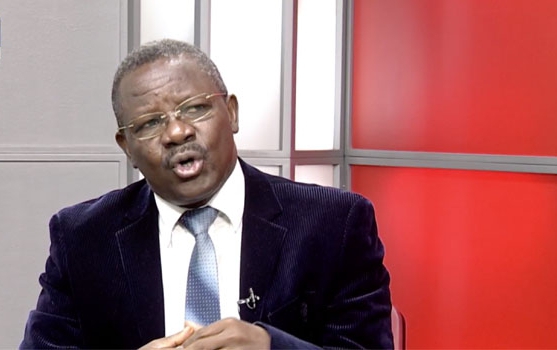 The Muhammadu Buhari regime is subtly moving to sanction a media organization, Channels Television, and arrest some of its journalists over recent interviews aired by the platform which are considered to be anti-government

SaharaReporters learned that through the National Broadcasting Commission, the Buhari government is set to wield the ‘big stick’ against the television station.

“Buhari attacks Section 39(1) of the constitution – the government plans to shut Channels TV and arrest pressmen. In a dangerous regression to Decree Number 4, the Buhari Government, using NBC, has ordered the closure of Channels TV and also ordered the arrest of the station’s journalists for interviewing Governor Ortom who brought up the story of Buhari Fulanisation agenda, and a guest who revealed that people who are high up in the Buhari government are sponsors of Boko Haram,” a top source revealed.

“The government did not refute facts advanced by the guest, Commodore Kunle Olawunmi (retd.), that the government has the names of sponsors linked to the conviction of Boko Haram sponsors in the United Arab Emirates.

“Rather than provide a concrete refutation, the government is trying to gag the media by attacking the constitutional rights of the media and the journalist to practice their profession unfettered,” the source added.

Another source familiar with the order stated that the Buhari government had issued a directive to NBC to sanction Channels TV for airing the two “unpleasant” interviews.

“Channels TV license is to be suspended by the Federal Government over the interview of Governor Ortom and retired naval personnel. There is also an order for the arrest of journalist Chamberlain and his colleagues, who are anchors of the program.

“They are to be brought to Abuja tomorrow,” the source stated.

This is not the first time NBC would suspend media organizations under the repressive Buhari regime.

In 2019, the commission suspended Daar Communication’s AIT in the heat of the run-off to the 2019 general elections for being too critical of the Federal Government.

NBC had said the IPOB spokesperson made derogatory and misleading statements about the Nigerian Army.

According to the commission, airing the interview breached the broadcast code. NBC slammed a fine on the broadcasting company to the tune of N5million. 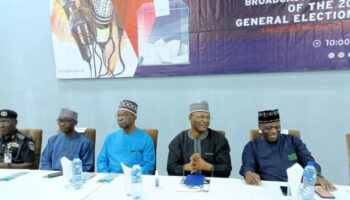 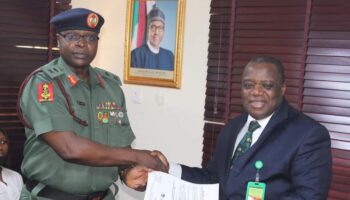 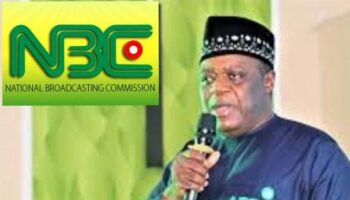 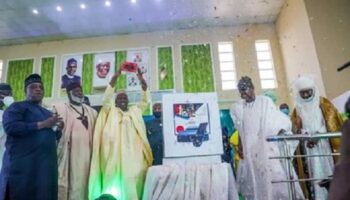 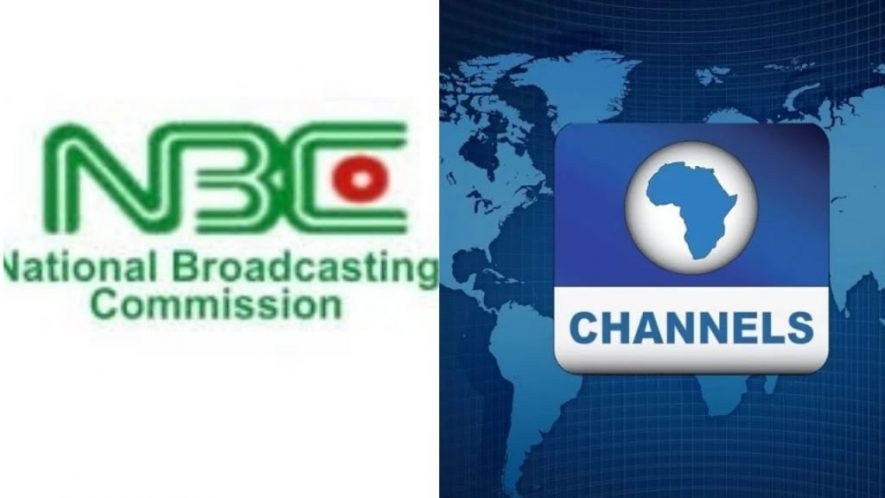