For their alleged failure to bring the desired growth and development in Nigeria within the past 20 years, a university don and former Chairman of the Independent Electoral Commission of Nigeria ( INEC), Professor Attahiru Muhammad Jega has urged Nigerians not to vote for the ruling All Progressives Congress ( APC) and the Peoples Democratic Party( PDP) henceforth.

He alleged that the two major political parties were like Siamese twins and it was high time Nigerians look for a credible alternative.

” Nigerians should dump the two parties because of their bad antecedents over the last 20 years. Looking at their inability to change the economic fortunes of Nigeria for 20 years now, it is now apparently clear that they would not do anything even if Nigerians vote for any of the two parties again,” he alleged.

Speaking in an interview with the BBC Hausa monitored by our correspondent in Kaduna, Jega explained that ” the bad things these parties committed in those past years, Nigerians should never give their trust to the parties again. It is now very clear that these parties would never change, even if they are given another chance.”

“The APC and PDP have formed governments, we were all witnesses. They did not come with a good intention to make amends. If you look at the fight against corruption, all these corrupt people that were supposed to be prosecuted sneaked into the APC.”

“We are hearing nothing. That is why I’ve since registered with the Peoples Redemption Party( PRP). I am now a PRP member looking for ways to help Nigeria.”

” That is why we believe now is the time to establish a platform where every good Nigerian should join and contribute towards building the nation on the right path,” he said.

He alleged that those in the major political parties have destroyed everything and had made the parties so stigmatized that whichever good person joins the parties would be considered like them.

He said that was why “it has now become imperative to have a new platform where good Nigerians will constitute the membership.”

Jega also alleged that it was lack of good leadership in Nigeria that threw the nation into it current problems, which have led to the series of agitations for the country to be balkanized.

” Since 1979 I’ve been teaching in the university, for 40 years now. So, from what I read and observed, when I was Chairman of INEC, honestly the way I see our politicians conducting elections and from the manner, they represent their people when elected, honestly, it is something to be afraid of,” he said. 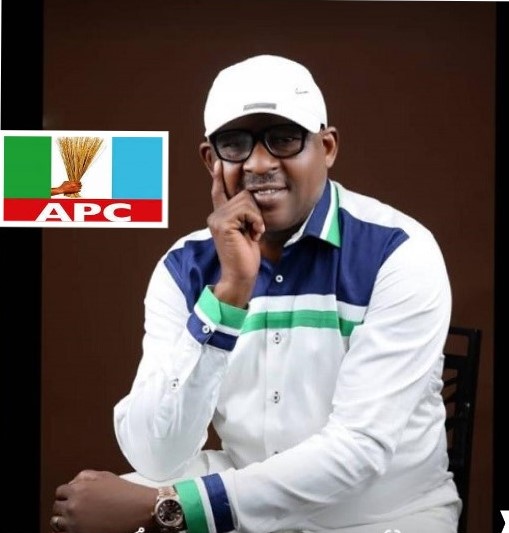