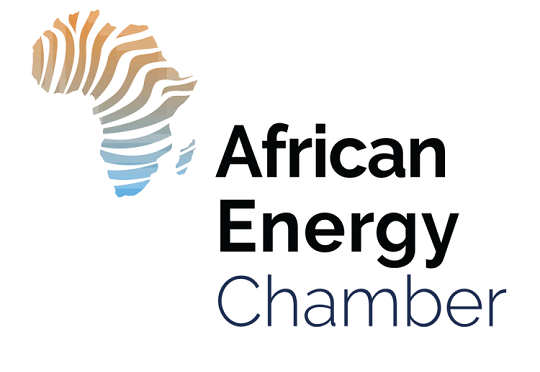 The African Energy Chamber (AEC) (www.EnergyChamber.org) is proud to announce that Ryan Zinke, former U.S. Secretary of Interior under former President Donald Trump, has confirmed his attendance and participation at African Energy Week (AEW) 2021, taking place in Cape Town on the 9th-12th of November 2021. Zinke will lead a delegation of American businesses, independent producers, and financiers to Cape Town, capitalizing on the expanding prospects present in emerging African markets, and introducing a wide network of stakeholders to African natural resource opportunities.

In his previous position, Zinke was responsible for all oil and gas licenses in the U.S., and was committed to natural resource expansion through the opening up of federal lands for oil, natural gas and mineral exploration and extraction. Zinke has maintained a strong position for the increased exploitation of fossil fuels. As he announced in the Interior Department’s 2018-2022 strategic plan, “our mandate is multiple-use of public lands, and multiple-use also includes the development of natural resources as we seek to leverage American energy for American strength.” A strong advocate for using oil and gas development as a catalyst for wider economic growth, Zinke will drive a discussion on how Africa can fully utilize its significant resource base – driven by productive U.S.-Africa partnerships – to initiate long-term socio-economic growth.

Meanwhile, Zinke continues to drive a discussion on the role of natural gas as a cleaner-burning fossil fuel. Unopposed to fossil fuel extraction, and yet acknowledging the carbon consequences, Zinke is advocating for the increased development of natural gas, explicating the value of the resource in addressing rising energy demand worldwide. In line with AEW 2021’s agenda regarding the role of natural gas in the energy transition, Zinke is expected to initiate a constructive dialogue on natural gas management, monetization, and development, whilst introducing American financiers to African projects.

“Secretary Ryan Zinke coming to Cape Town is HUGE. He played an important role alongside President Donald J. Trump, in ensuring that the US becomes the world’s largest producer of oil and natural gas. He cut a lot of red tapes and reduce bureaucracy, created an enabling environment for American businesses to thrive in the energy sector. African leaders, businesses, and our energy industry will have a good opportunity in Cape Town to interact firsthand with Secretary Zinke and benefit from his network that could help us in our goal to Make Energy Poverty History.” stated NJ Ayuk, Executive Chairman, the AEC.

Under the Trump administration, Zinke was a strong advocate for the ‘American first energy plan’ – an economic, strategic, and foreign policy goal that aimed to exploit the American landscape and establish American energy dominance. In addition to developing U.S. domestic resources, Zinke is committed to promoting energy sector collaboration and continues to be focused on establishing long-term partnerships with various oil and gas stakeholders. Notably, while in office, Zinke emphasized the value of forming partnerships between the Interior department and Oil Corporations, promoting growth through integration. Accordingly, Zinke has also recognized the value of international partnerships, and leading a delegation of stakeholders from the U.S. to Cape Town, is eager to establish investment deals and sustainable partnership agreements between U.S. companies and African markets.

“American businesses, independent producers, and financiers are coming to African Energy Week in Cape Town, and we thank Secretary Zinke for his resolve in supporting Africa fight energy poverty and for being a voice for why energy matters to Africa. Africa stands to significantly benefit from U.S. partnerships, investment and Secretary Zinke’s delegation will drive deal-making, investment, and collaboration across Africa. By promoting the role of oil and gas is not only Africa’s energy future but the entire globes, Zinke recognizes these resources value in fast-tracking economic growth and driving industrialization worldwide,” Concluded Ayuk. 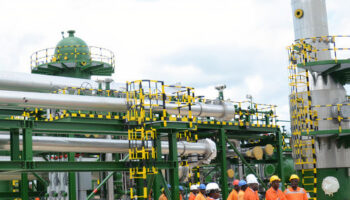 Oil and Gas: Nigeria Takes the Lead in Exploration, Production and Regulation in 2022 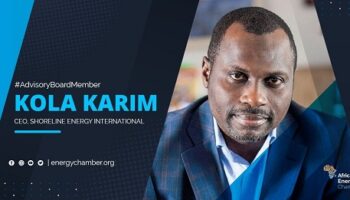 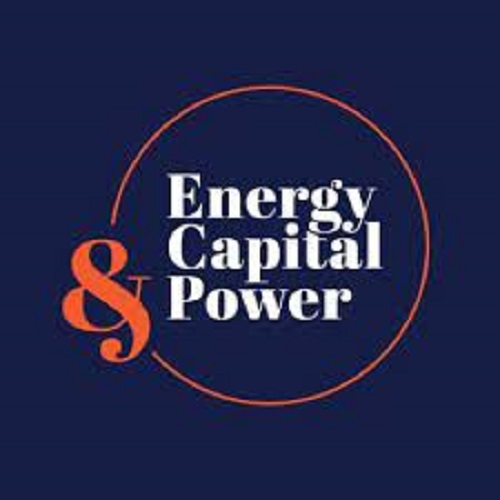