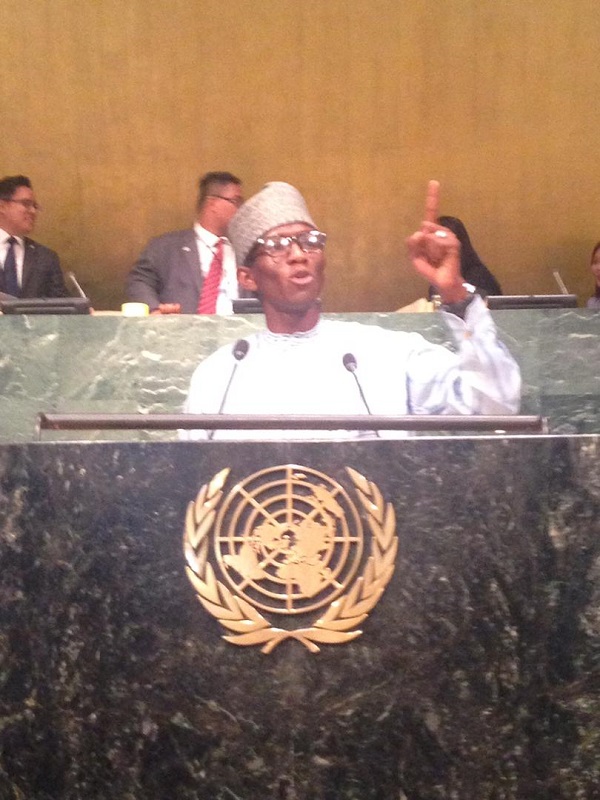 Terrorism, banditry, and kidnapping are crimes ravaging the country with a negative effect on economic growth, reduction of government revenue, lack of investment, and destruction of physical infrastructure, and human capital.  Apart from this, it also affects Education, Tourism, Agriculture, Transportation, and Mining.

In view of this, apart from domestic efforts, interventions of international communities are further needed to proffer a lasting solution which was disclosed to ADEWWALE ADENRELE in an ADM exclusive interview with UN security expert, peacekeeper, Amb Abdullahi Bindawa.

Amb. Bindawa also suggested that constitution of an International Commission of Inquiry into the issue of Boko Haram Conflicts, Kidnapping, Banditry and Implements its recommendations with trusted member which can include:.

A Judge of the International Court of Justice as Chairman, National and International Attorney General of the Federation and Minister of Justice, Traditional rulers of the geo-political zones, Security Experts/Consultants, Senate and House of Representatives members, Prominent lawyers, journalists, few members of the public.

“Let us stop this war and let all Nigerians witness the commission of inquiry lives on TV with all the stakeholders including Boko Haram and other insurgent members in detention or those who are ready to embrace peace”. He noted

Secondly, the danger of forest, intelligence reports revealed that abductors were always held hostage in a forest. Thus, most express way is now known for kidnap point by miscreants, courtesy of the endless forest on that stretch. Also, Statistics have shown that Nigeria has the highest percent of forest in sub-saharan Africa occupied by terrorists and miscreants. This means that our forest aid terrorism and criminalities; meaning also that school abductions and kidnapping would continue in Nigeria .if nothing positive is done in our forest. He said

On the whole, since forest is been identified as one of the flash points, its high time the government at all levels maximized the forest for agriculture and other uses that would bring development, job creation, and increase in GDP, this will drastically reduce insecurity. he added.

“What Nigerians need is jobs, good education, electricity and good roads, jobs being the most important. We can create jobs in their millions by making Arms Control awareness through positive way of agriculture in North and South, open coal mining for green coal electricity generation in the East. Once we do this, Boko Haram and other insurgent members will take jobs and join other law abiding citizen of this our great Nation”.

We can have peace!! Boko Haram members are ordinary Nigerians just like all of us looking for daily living. Poverty has no doubt led to the foundation of Insurgency in Nigeria.

If the government considered the aforementioned the results of these are employments, jobs, Small and large scale farming, retraining for coal miners and grants for businesses. We can do the same in our country and not neglect our people with all the Support by Coalition of Arms Control Campaign.

“Many Nations have sung the songs of freedom, after travelling the valleys of death. Our own time will come in Nigeria when we shall sing the song of Victory”

I am confident; we will sing the song of victory. He added. 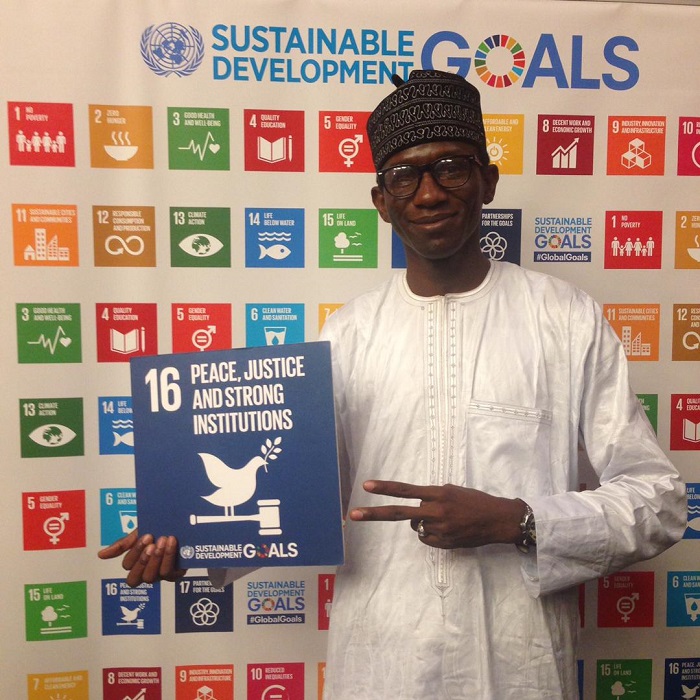 Insecurity: My blood has been spilled so many times in foreign soils in the cause of world peace- Amb. Abdullahi Bindawa 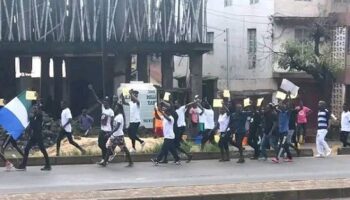 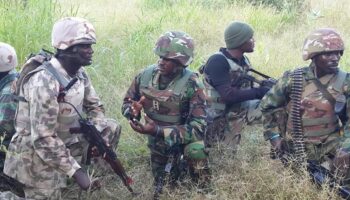