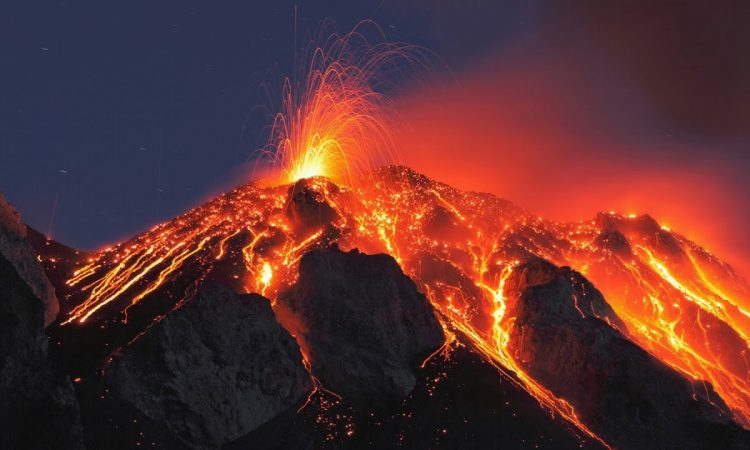 Goma’s sky turned a fiery red after the Democratic Republic of Congo’s Mount Nyiragongo erupted for the first time in nearly two decades on Saturday.

The government has launched an evacuation plan for the eastern city of Goma, which is home to nearly 2 million people according to Africanew.

So far it is not known if there are any casualties. But locals reported the shocking scenes,

“I saw how the volcano was invading us. It was around 18:00 we saw the fire coming towards the hill and we were all surprised, at 19:00 the situation worsened,” said Nyiragongo resident Shimwiraye Alain.

We saw the lava going to Rwanda but afterwards we saw that it was going to the Majengo (a region in Goma), that’s why people were panicking and they didn’t know what to do. We didn’t expect to see such eruption, we thought it was just going to throw lava, but we see how it progresses little by little”.

Taking mattresses and belongings, thousands of residents fled towards the border with Rwanda in the east hours before the government announced the evacuation plan.

Rwandan authorities said about 3,000 people already had officially crossed from Goma. Rwanda’s state media said people would be accommodated in schools and places of worship.

Other residents fled to higher grounds to the west of the city.

The last time the volcano erupted in 2002, hundreds were killed and more than 100,000 people were left homeless.

“I am so worried, so worried. I lived through this volcano eruption in 2002. The volcano had devastated all our homes and all our possessions. That’s why I’m scared again this time,” said Goma resident Richard Bahati.

Congolese President Felix Tshisekedi said he would be returning home on Sunday from Europe earlier than planned in order to help coordinate relief efforts.

Attahiru, Chief of Army Staff, 11 others died in air crash 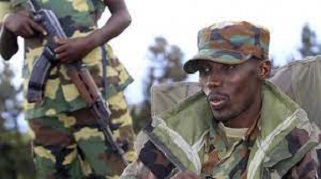 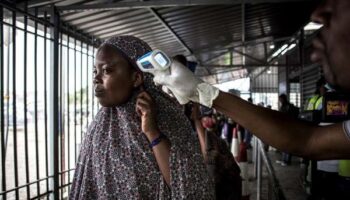 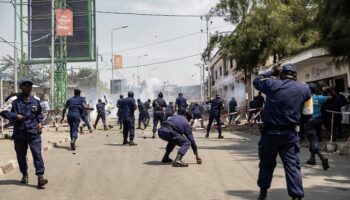 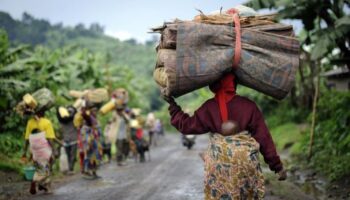 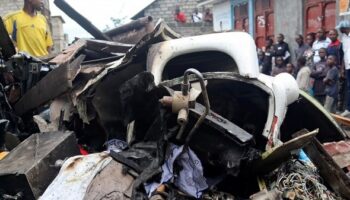