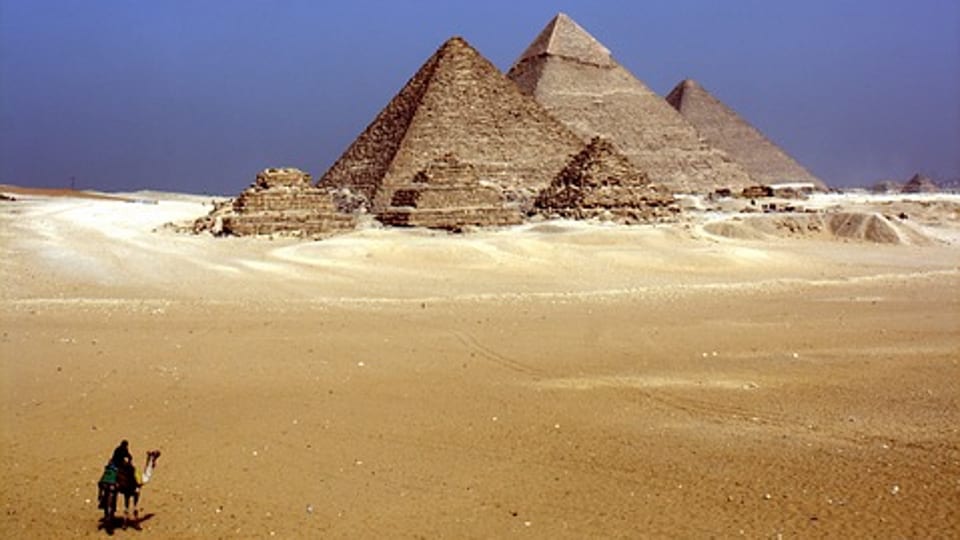 Egypt is prioritising the vaccination of tourism workers to support the sector’s recovery and is on track to announce full inoculation of two resort areas this month, its tourism minister said Monday.

While Egypt’s tourism industry is still reeling from the Covid-19 pandemic, the sector has picked up in recent months, with more visitors heading to resorts along the Red Sea and Mediterranean coasts.

“We will prioritise workers in the tourism industry, which is an essential sector for Egypt’s economy,” Tourism and Antiquities Minister Khaled al-Enani told AFP.

“In May, I will announce, along with the minister of health, the complete vaccination of Egyptian workers in hotels, resorts, businesses and restaurants in South Sinai and the Red Sea,” he said on the sidelines of a travel industry conference in Dubai.

About 65 percent of tourists in Egypt head to those coastal destinations, he said.

Enani said other tourist spots will follow, such as Luxor, Aswan and the capital Cairo, home of the Giza pyramids and major museums.

Egypt, which has a population of approximately 100 million, has administered some one million doses, according to authorities.

About two million people work in the tourism industry or organisations linked to it.

Along with its pyramids and pharaonic temples, Egypt is also known for its seaside resorts.

After experiencing “significant and continuous loss” since the coronavirus outbreak, the sector has picked up, said Enani.

He said Egypt welcomed 500,000 tourists in April, more than double the number in January and up from just 200,000 tourists a month in the second half of last year.

“The important thing is there is an upward curve,” Enani said.

“We hope the numbers will increase again in the near future with the opening of some countries and the easing of restrictions, including in Arab countries, Europe and Russia,” he said.

“The return of tourism in Egypt does not only depend on us, but remains linked to other countries.”

Cairo has announced several major new archaeological discoveries in recent months, hoping to revive a sector which was battered by a 2011 uprising, political unrest and jihadist attacks.

While the industry recorded a rebound of nearly $13 billion in revenues for 2018-2019, tourism was hit hard again by the Covid-19 pandemic.

Egypt reopened to foreign tourists in July last year after having closed its borders in March. Visitors only need to produce a negative PCR test.

Russia earlier this year resumed flights to Egypt’s Red Sea resorts after the lifting of a flight ban.

Moscow banned direct flights to Egypt after the 2015 bombing of a Russian airliner shortly after it took off from the Red Sea resort of Sharm el-Sheikh, killing all 224 people on board.