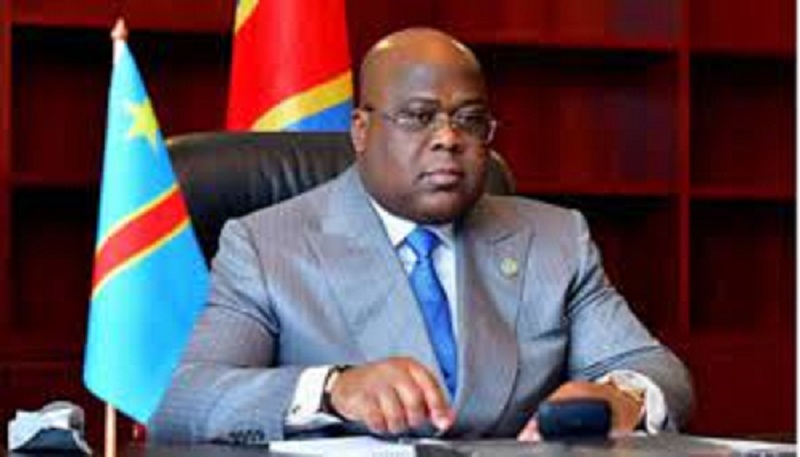 The Democratic Republic of Congo has declared a ‘state of siege’ in violence-hit eastern provinces. Hundreds of people have been killed and many displaced in mineral-rich Ituri and North Kivu provinces due to a surge in attacks in recent months according to reports from africanews

Nevertheless, he reiterated his call for reinforcements.

“In my country, in eastern Democratic Republic of Congo, a group with Islamist tendencies has been created, one with Islamist discourse and methods and which is wreaking havoc among our population. Now, I am more determined than ever to eradicate it, and I am counting on France’s support.”

Announcing Tshisekedi’s decision late on Friday, government spokesman Patrick Muyaya said: “The objective is to swiftly end the insecurity which is killing our fellow citizens in that part of the country on a daily basis.”

He did not say what steps would be taken next under the state of siege.

Kambale Musavali, an analyst at Centre for Research on the Congo-Kinshasa, said it looked increasingly likely the government would send in more troops to the two affected regions, where government troops and United Nations peacekeepers have struggled to contain the violence.

“Hearing this state of siege taking place, it may bring confidence to the population as this is a path in the right direction, but the question that must be asked is how is this military action different from previous military actions.”

On Thursday, Tshisekedi said he was preparing “radical measures” to deal with the security situation in the east of the country.

That followed the prime minister suggesting on Monday that a state of emergency might be declared in the east, “replacing the civil administration with a military administration”.

An estimated 122 armed groups of varying sizes operate in eastern DRC, many a legacy of catastrophic regional wars in the 1990s.

The Allied Democratic Forces (ADF), a rebel group formed in neighbouring Uganda more than two decades ago, is believed to be responsible for much of the recent bloodshed.

It has committed a spate of brutal reprisal attacks on civilians since the army began operations against it in late 2019, killing around 850 people last year, according to UN figures.

The violence has fuelled a humanitarian crisis with more than 1.6 million people displaced in Ituri out of a total population of 5.7 million people, UNICEF said in April. Some 2.8 million people there are in need of some form of emergency assistance, it said.

On Friday, police and soldiers in Beni, in North Kivu, used teargas and whips to disperse high-school students protesting that failure.

Several dozen students had been camping outside the town hall over the past week, demanding the departure of the UN peacekeeping force MONUSCO and for Tshisekedi to visit the troubled region. The protesters accuse the peacekeepers of failing to stop rebel attacks.

A Life Without Culture is Empty- Oriyomi 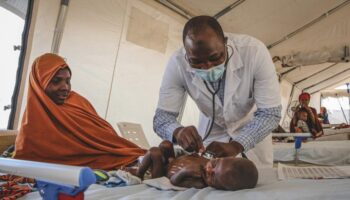 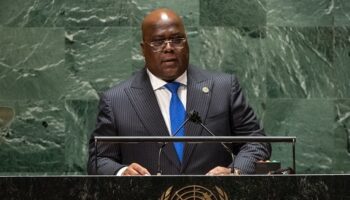 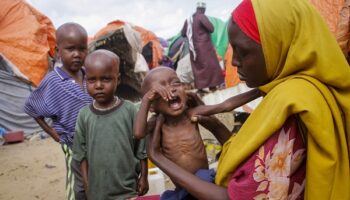 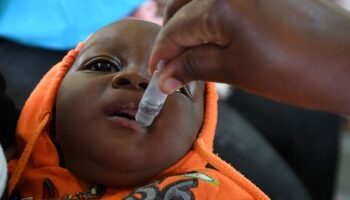 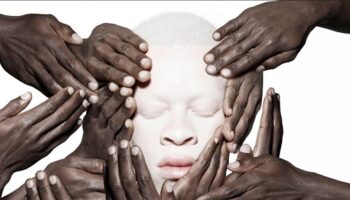