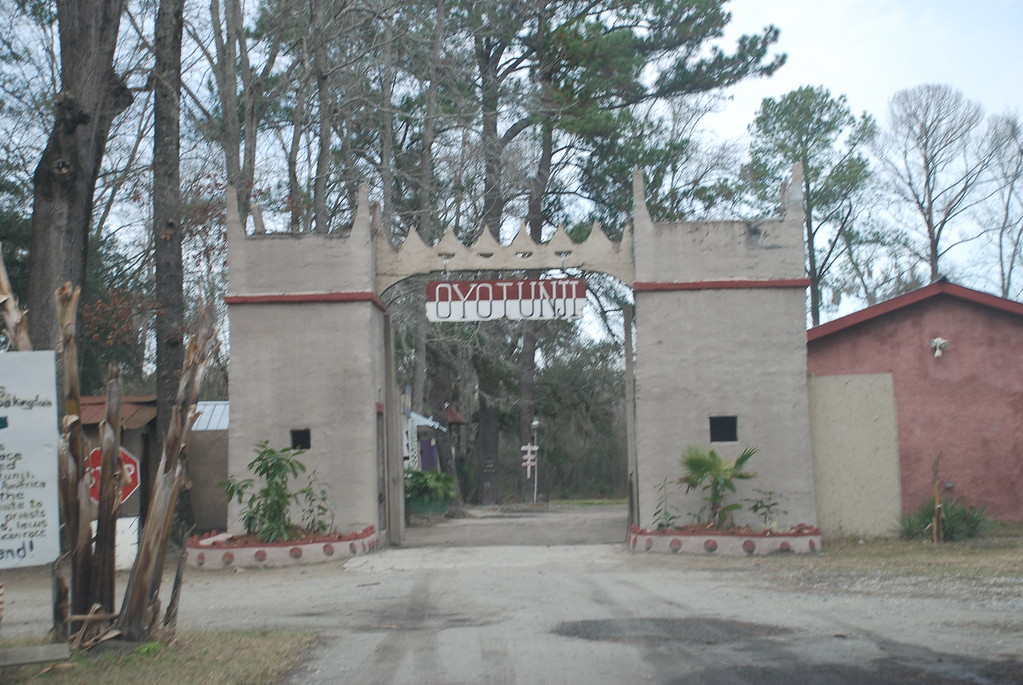 Yoruba people are distinctive people whom are bound together by a common language with different dialect, they also share rich culture, traditions and value extensively.

Fifty years ago, the village called Oyotunji was founded by His Royal Highess, Oba  Efuntola Osiejeman Adelabu Adefunmi I in Beaufont County ,South Carolina,USA  and began the re-organization of the Orisa-vodoo priesthood along traditional Nigerian lines.

He was initiated to the Ifa priesthood by the Oluwo of Ijeun at Abeokuta, Ogun State, Nigeria in August 1972. Oba Adefunmi was proclaimed Alase (Oba-King) of the Yoruba of North America at Oyotunji Village in 1972.

Oyotunji African Village is the first international community based on the Yoruba and Dahomey tribes of West Africa founded in the United States of America. It has been sustaining over 45 years ago based on traditional Yoruba sociology, philosophy, ideas and values, it has bring to the low-country and global community the depth of culture, art, grandeur of customs and resilient history of the new world “YORUBA”.

The Yoruba African village is positioned as the pinnacle center for learning, exploring and celebrating the ancient traditions and culture of the Yoruba people of the West Africa. The vision is unprecedented institution lends itself to flowering into the national and international ethnic, cultural, resource and service based community with goals to cultivate media production (print and media ) facilities, ongoing sustainable agricultural initiatives, importing and exporting ,entertainment conglomerate business ventures.

Oyotunji African Village has been serving and elevating the humanity understanding and appreciating of the genius, highly technical, social and royal hierarchy of African people.

His Royal Highness, Oba Adejuyigbe Adefunmi II was born and raised in the kingdom of Oyotunji in December 21,1976 , Oba Adejuyigbe Adefunmi II childhood began in the kingdom and started drumming as a teenager , extraordinary listener and attentive history student , the young vibrant king under his father was entrenched in the traditions and culture of his ancestors; the Yoruba people of South-western Nigeria and Benin. He was rooted in the traditional lifestyle of Oyotunji African Village settlement in North-America.

Oba Adejuyigbe AdefunmiII witnessed thousands of Africans in America that came to his father’s Kingdom for broader knowledge on cultural and tradition. By the time of his graduation from the Yoruba Royal Academy ,KingAdejuyigbe Adefunmi II was an initiate of several sacred Egbes(African societies) to name a few: Egbe Egungun, Egbe Obatala, Egbe Onilu ayan, EgbeAkinkonju. Not the least of which would be the Prince’s entrance into Igbodu, the society of the Fathers of Mystery in the worship of Orunmila.

Traveling throughout the United States and the Caribbean in the entourage of his Father, King Adejuyigbe II  reflects:

“It was an amazing opportunity to observe my Baba, theAlase of Oyotunji, in all the commands and demands of being a King. I also observed, through his service to Africans in America and the undertaking of spiritual responsibilities to the tribal family within the village, and the toll it took on him.

”As a young man, King Adejuyigbe followed his first love of drumming and touring nationally and internationally. King Adejuyigbe AdefunmiII became the King of Oyotunji on July3, 2005 thus continuing a legacy of Yoruba Kings in America that has been confirmed and supported by the Ooni of Ile Ife (the King of the holy city of Ife) thousands of Yoruba Americans came to celebrate at the Royal Coronation. Following the Royal Coronation.

King Adejuyigbe Adefunmi II traveled to the holy city of Ile-Ife and was crowned by the Ooni of Ife. HRM further aspires to increase to all peoples and cultures of the world the practical value for ancient traditions today.

Recently, Alase Oba Egunjobi Adefunmi Adegjuyigbe II, the Oloyotunji of Oyotunji African Village, Sheldon, South Carolina, USA visited Nigeria on a 30-day Royal Home coming visit to his Royal ancestral and spiritual home, Nigeria was accompanied by his first patch of African American entourage on a launch of  BACK TO MY ROOT PROJECT AND OYOTUNJI-NIGERIA CULTURAL FIESTA

“This project will be a landmark to promote bilateral relations between Nigeria and South Carolina, USA in the areas of economy, trade, agriculture, investment, commerce, education, arts, culture, and tourism. It will also open a networking event that will focus on cultural integrations/ties between South Carolina, USA and Nigeria. 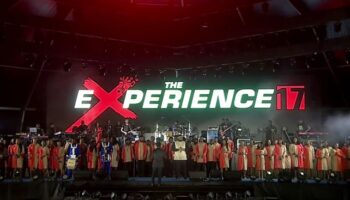 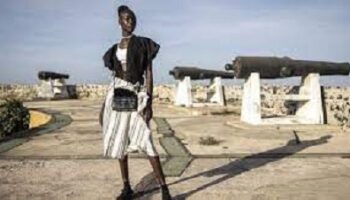 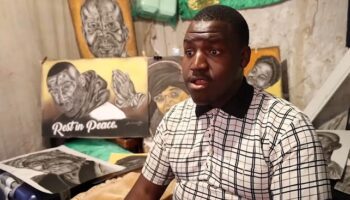 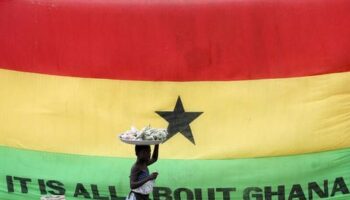